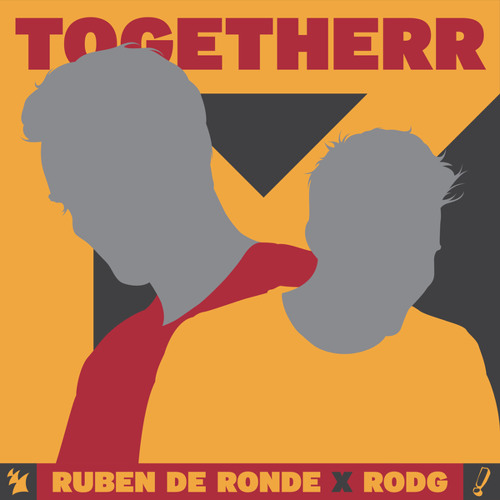 Taken fresh off their new collaborative album Togetherr, Ruben de Ronde & Rodg have recruited Ben Gold for one of the album’s biggest songs. The track, titled ‘BombSquadKittens’, truly lives up to the name.

The track incorporates beautiful melodies, a catchy hook, and the classic progressive trance vibe all three are known for.  Previously, Ruben de Ronde has worked with Ben Gold on ‘Era Festivus’, another euphoric trance track that turned out fantastic.

“I have worked with Ben before, which ended up great,” says de Ronde. “Logically, when Rodg and myself discussed which artists we wanted to work with for the TogetheRR album, his name was one of the first to pop up!”

Rodg also had this to say about working with Ben Gold, “Being able to collaborate with him on the album I did with Ruben de Ronde was amazing. I’m super happy with the result. I’ve been playing the record in my DJ sets since ASOT Utrecht, and the crowd always goes mental on the melody.”

Clearly both de Ronde and Rodg are big fans of Ben Gold. The track definitely delivers on the euphoric and progressive trance feel. You can hear “BombSquadKittens” on their new album Togetherr and will be available to download on its own on July 21st on Statement! Music.