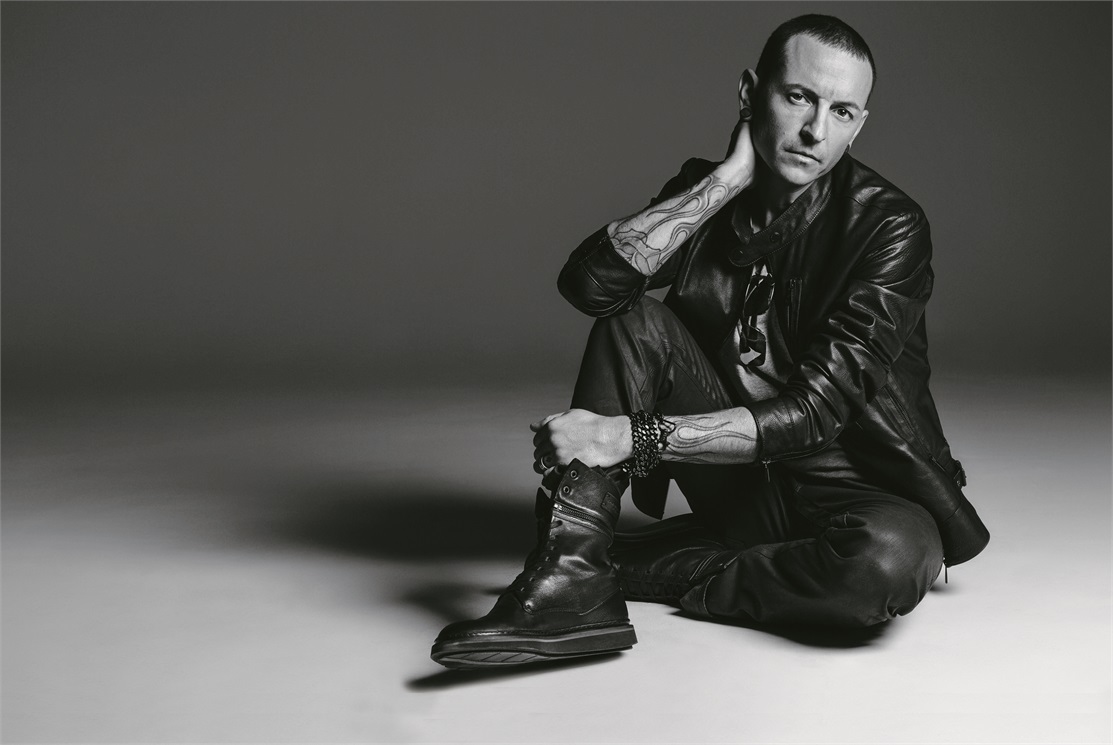 Chester Charles Bennington, known as the frontman of the very popular rock band, Linkin Park, had accomplished so much in his career with the phenomenal success and transcending the Alternative Rock charts with albums such as Meteora, Hybrid Theory and Minutes to Midnight and having had multiple worldwide tours that impacted so many lives and had created so many timeless classics throughout the years. The group has even crossed over into the dance music realm, collaborating with Steve Aoki among others.

It is with sadness that we are to report that according to a news update submitted by TMZ today that Chester Bennington was discovered deceased at a private residence in Palos Verdes Estates in L.A. County, by suicide by hanging, shortly before 9 AM Thursday morning.

Chester had spoken about struggles he had with drugs and alcohol for many years. He had  also said in the past he had considered committing suicide because he had a very traumatic experience been abused as a child by an older male.

The singer leaves behind 6 children he had with two wives.

Our condolences go out to Chester Bennington’s family and loved ones, including the remaining members of Alternative Rock’s most influential band, Linkin Park.

The sudden shocking news has had a tremendous outpour of reactions from so many different people, including fans, to other musical stars as they all turn to social media to describe what Linkin Park and Chester Bennington truly meant to them.

My heart is shattered. I can’t fucking believe this is real. Crying writing this now. Destroyed. pic.twitter.com/MeEBJD9gi3

I had a small role in the latest LP record and they are such good people. This is really really sad.

🙁 so very sad. If anyone is feeling down please please please reach out to family or friends. Sending good vibes to anyone who needs rn https://t.co/jhrz7Gp2oC

Seriously don’t know what to do with myself. Probably by biggest idol and inspiration growing up… gone. Feels like I lost a family member

Hybrid Theory was one of the first CDs I ever bought…RIP Chester, my thoughts are with everyone in the Linkin Park family. So sad.

wow rip Chester Bennington. You got me through some times back in the day.