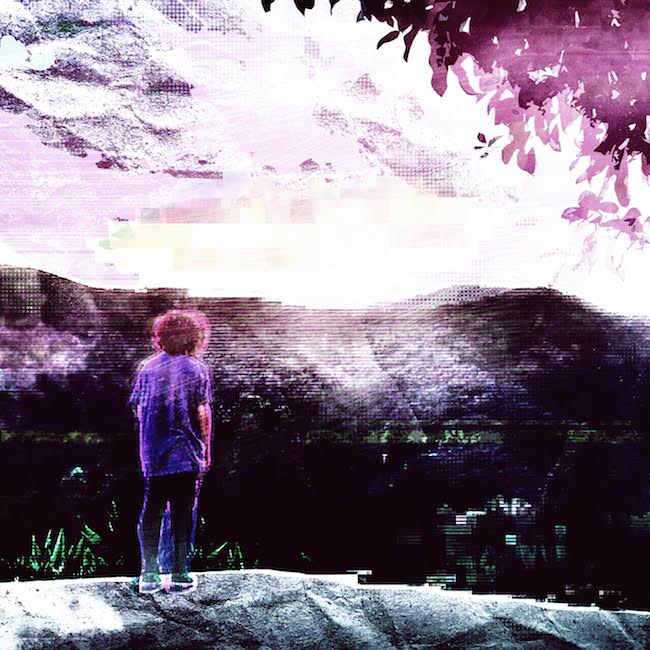 Justin Jay- Stuck Inside My Head

Today, Justin Jay shares his newest single ‘Stuck Inside My Head’ via his imprint Fantastic Voyage. ‘Stuck Inside My Head’ features an eclectic mix of unique instrumentals blended together. A gentle but cheerful strumming of a guitar is heard atop the background of a constant thumping bass-filled beat. Jay also adds a auto-tuned vocal to the single, singing “stuck inside my head/ all the things you said/ thoughts that never end/ should we try again.”

This single successfully exemplifies Jay’s talent as a producer, as his new single expertly shows his skill for creatively layering multiple sounds together.

Justin Jay started out his dance music venture back when he was just a teen in high school. He was first discovered by his personal hero and mentor Claude VonStroke back during his freshman year at the University of Southern California. VonStroke then signed Jay to his world-famous imprint Dirtybird; it was Jay’s single ‘How Goes The Dynamite?’ that really caught VonStroke’s eye, as the track was played at HARD Summer later on that year.

Stream ‘Stuck Inside My Head’ below via Fantastic Voyage, and keep up with Justin Jay on Soundcloud, Facebook, and Twitter.