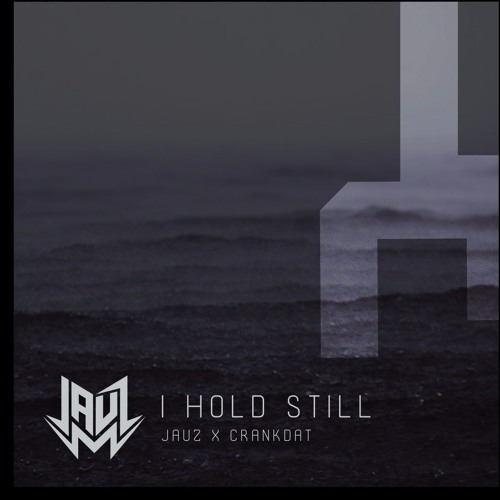 Just about anything that has Jauz’s name on it will get our blood boiling, but when you add up and coming producer Crankdat into the mix, shit gets interesting. Today, the two released their long awaited collaboration that has been a year in the making, called ‘I Hold Still‘.

At the beginning of 2017, Crankdat, born Christian Smith, decided to drop out of college at Kent State University to pursue music full-time. So far, the decision has paid off for him. He is currently in the middle of his ‘Gear Up’ North American tour, and ‘I Hold Still’ has been just one weapon in his arsenal of bruising tracks. Smith has “Re-Cranked” tracks such as “Street” by NGHTMRE, “Frontlines” by Zeds Dead and “Secrets” by Mija, each remix more unique than the next. Mija herself took notice, opening her Ultra Miami set with Crankdat’s version of her own song.

You can check out Jauz & Crankdat’s collab below, and you can catch both artists on the lineup at Electric Zoo Festival in New York City over Labor Day Weekend.