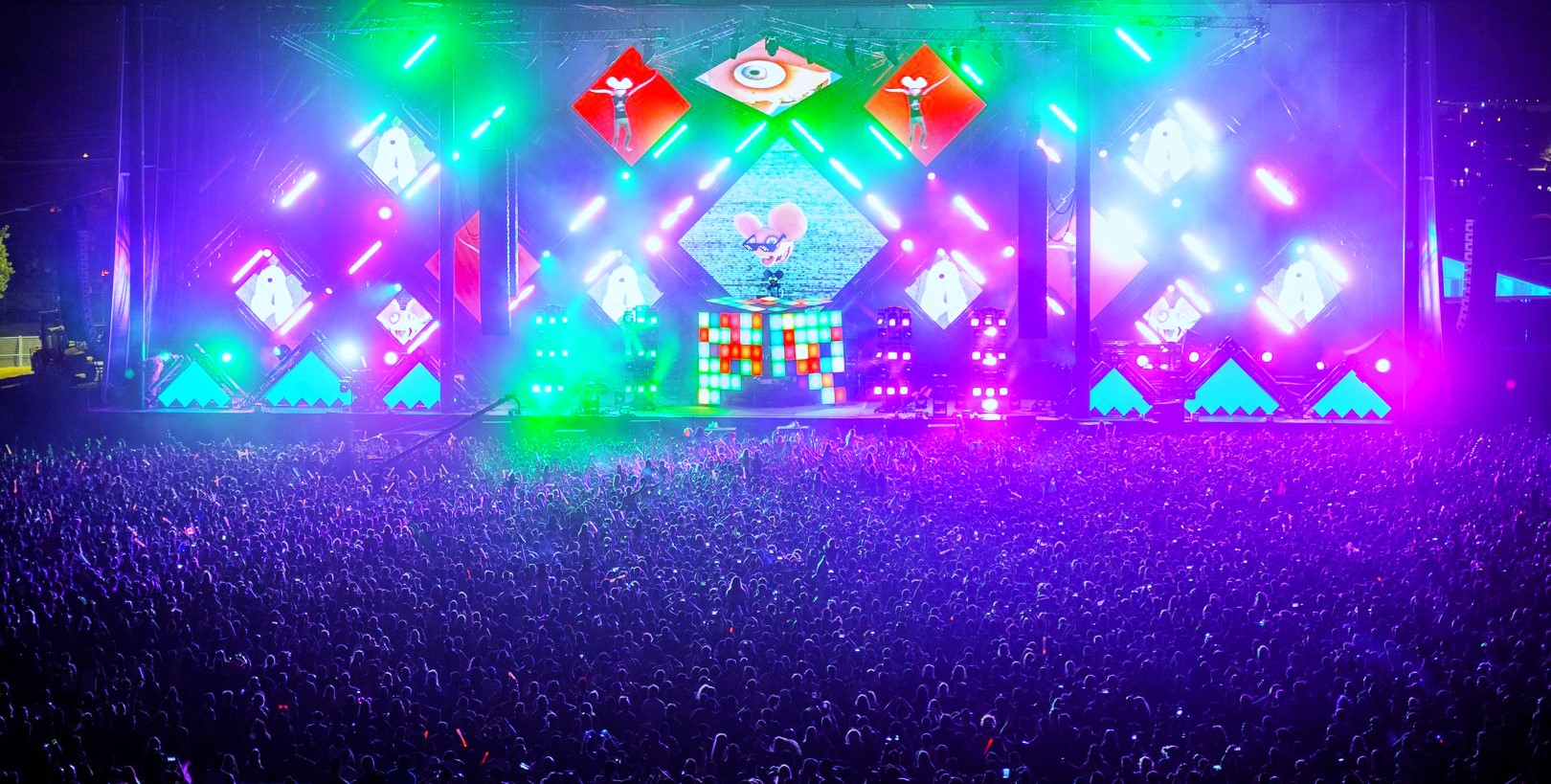 Fresh off just announcing more dates for his upcoming tour, “Lots Of Shows In A Row”,
Joel Zimmerman a.k.a deadmau5 himself has taken to social media to unveil a piece of art he has been working on to take on tour with him.

He has finally shown us a glimpse of the “Cube 2.2”

The visuals and graphics being just as epic, super detailed and mind-blowing as his previous cubes!

It was speculated that the cube was developed mostly for easier traveling, giving him the ability to play more venues and travel overseas. The original cube made such a task a little difficult due to the weight and how massive the thing was. The producer also clarified that the new cube’s main use is for “Show Development Purposes” as of now.

Zimmerman has disclosed that the new 2.2 cube would be an exact replica, with the exact same pixel and panel configuration, but with a much higher pixel pitch.

Fans can still experience the original cube in actions and witness all the stunning visuals on his second part of the current tour for which tickets are currently on sale now here!