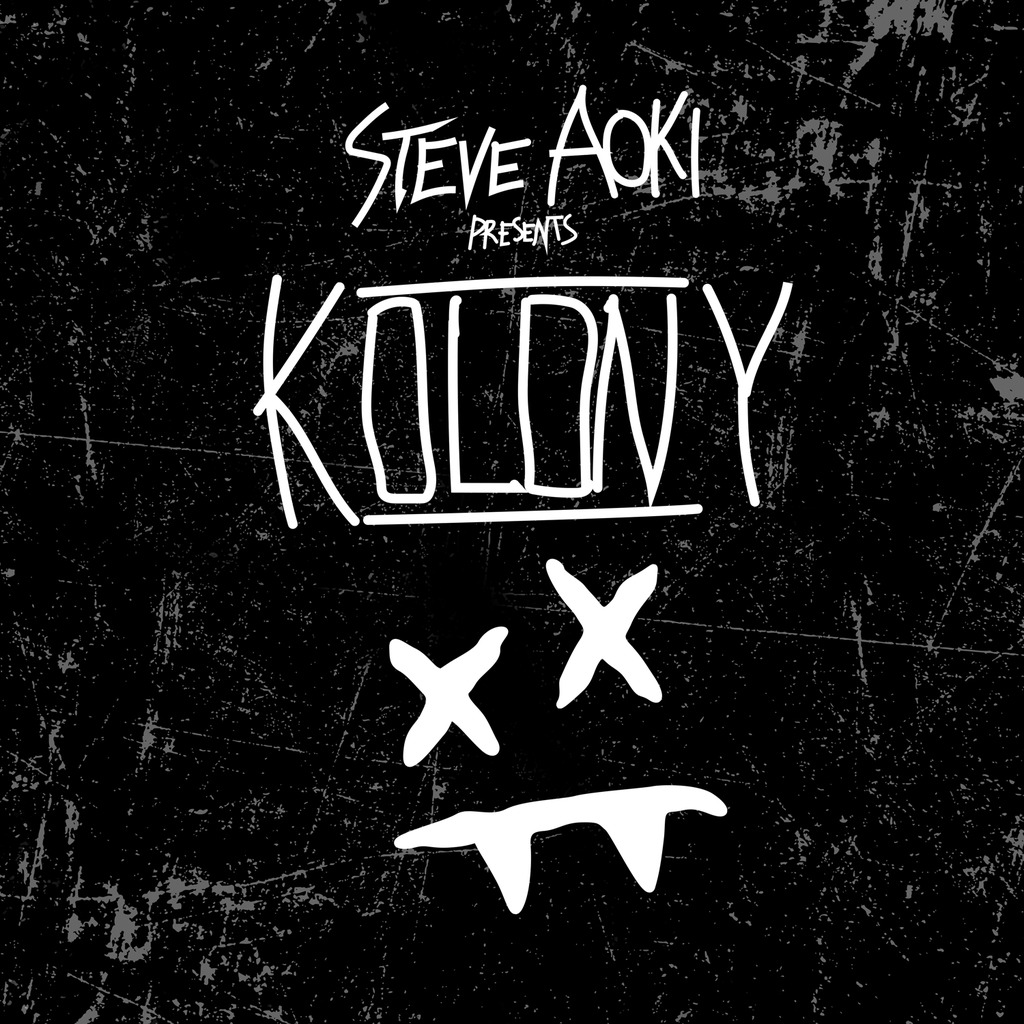 If there’s one thing that Dim Mak Boss and superstar DJ Steve Aoki has become known for, it’s that bigroom, in-your-face “EDM” sound. However, earlier this year, he made an announcement that he wanted to make a change in the direction of his music. Specifically he stated he was very interested in working with more hip-hop artists. And it seems that is exactly what he has been doing since then. Just last month he premiered his new track ‘Night Call‘ with Lil Yachty and Migos at a show in Austin. And today, he just released that track for us.

This definitely has us excited for the rest of his Kolony album which is due to be released on July 21 via his Dim Mak label and Ultra Records.

“When I was in the studio working on this project or a song with someone that made it to the album, they brought their own crew, and I’d turn around and be like, ‘this squad is like a colony,’” explains Aoki of the title. “We’re like a colony, because it just felt like the energy in the room was more vibrant. It was a lot of energy from people flowing from the studio, and I loved that think tank, that group collaboration, and spirit.” 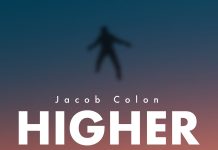