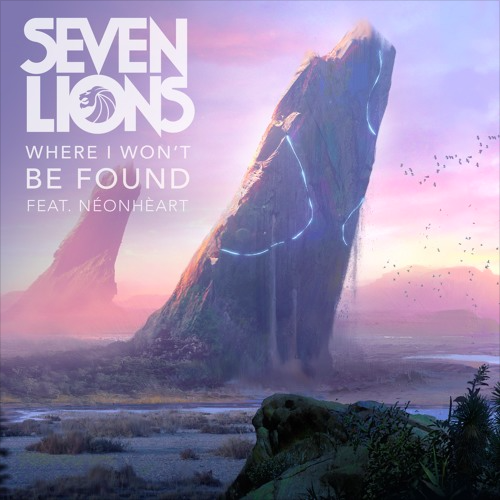 A relatively quiet start to 2017 for Santa Barbara based Seven Lions could only mean one thing for his dedicated fans – a ton of new music in the second half of the year. Last week, Seven Lions, real name Jeff Montalvo, revealed his release schedule for the month of June, which includes the release of his forthcoming EP. That same schedule listed today’s date as the day the EP would become available for preorder, as well as the release of the EP’s title track “Where I Won’t Be Found” featuring NÉONHÈART.

As with many of his previous tracks, Seven Lions builds “Where I Won’t Be Found” with an uplifting melody combined with NÉONHÈART’s beautiful vocals. “Where I Won’t Be Found” sets the tone for what is expected to be a magnificent 8-track EP comprised of only brand new music. In addition to today’s release, Seven Lions will be releasing a “Cold Skin” remix pack on 6/13, his own remix of “Omen in the Rain” by Myon, on 6/23, followed by the release of the Where I Won’t Be Found EP on 6/26. You can listen to the title track on Soundcloud below, and secure your preorder on iTunes here.