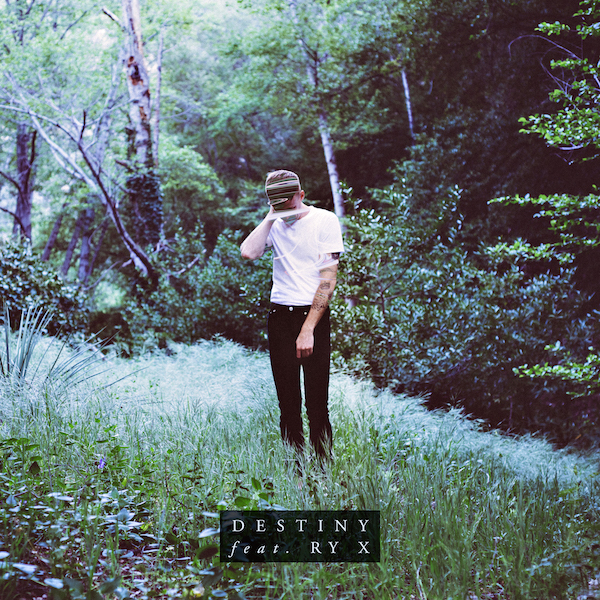 Grammy-nominated producer and Major Lazer collaborator King Henry returns with his first track off his upcoming EP, ‘Destiny’ Feat. Ry-X. The track is reminiscent of UK’s two-step house but masterfully combines the style with modern pop to create something completely new and beautiful. An absolute must-listen!

While you may not have heard of him, you’ve definitely heard many of King Henry’s productions. He’s received writing credits on tracks like Beyoncé’s ‘Lemonade‘, Major Lazer + Justin Bieber’s ‘Cold Water‘, and The Weeknd’s collaboration with Daft Punk, ‘Star Boy’.  He’s one of the most in-demand producers from all of pop music’s biggest stars today, but he has a fantastic discography in his own right, debuting his first EP ‘Don’t Stay Away’ in 2016.

Be on the lookout for his to-be-titled second EP, which will see a release later this year on Black Butter Records and King Henry’s own Duke City imprint.