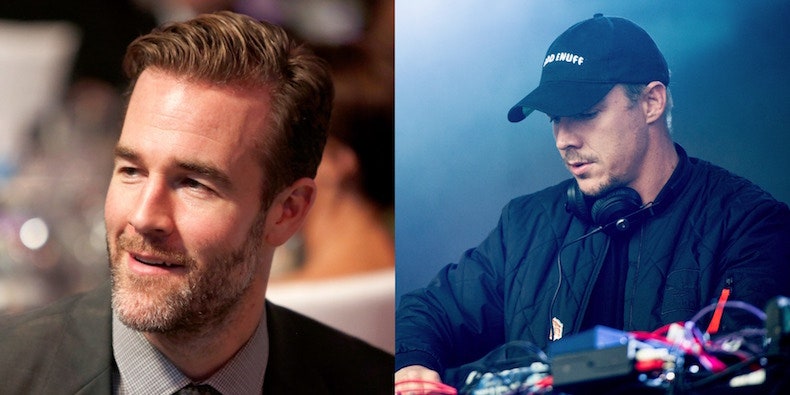 Vice.com’s dedicated tv channel, Viceland, announced back in January that they were releasing a spoof documentary on Diplo. The show is called “What Would Diplo Do?” and will be a comedic six-part series about Diplo’s life. Former Dawson’s Creek star, James Van Der Beek will star as the main role of Diplo as well as be the writer and producer of the show.

The idea for the show first generated from a concert promo Diplo did for one of his Mad Decent Block Parties, called “Day in the Life of Diplo”. With the show scheduled to air on August 3rd, we finally get to see the official trailer to “What Would Diplo Do?”. The show will also star Dillon Francis and Friday Night Lights’ Dora Madison. You can check out the full trailer as well as a few clips from the upcoming show below.