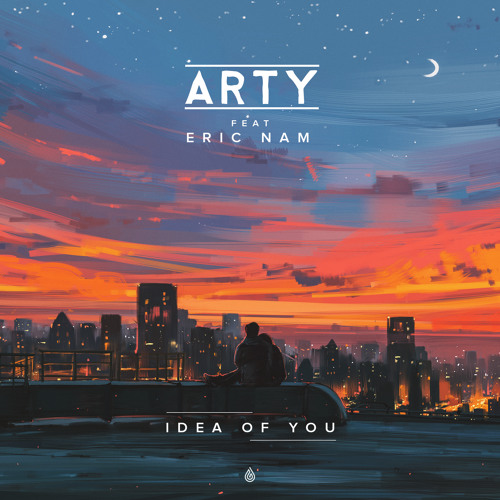 2017 has been a big year for Arty. Between debuting his trance alias Alpha 9 and releasing new music under that moniker he’s been keeping real busy. But even as busy as he has been as Alpha 9, it is definitely nice to see that he hasn’t been neglecting the Arty name. And under which he just released his new track, ‘Idea Of You‘, with Korean-American singer Eric Nam on Seeking Blue Records.

If you were in need of a summer house track, this is the one for you. Eric Lam’s smooth vocals combined with the guitar driven melody creates a sound perfect for the radio waves or a sunny beach day. Hopefully we will continue to see more tracks from Arty as well as Alpha 9 in the near future.