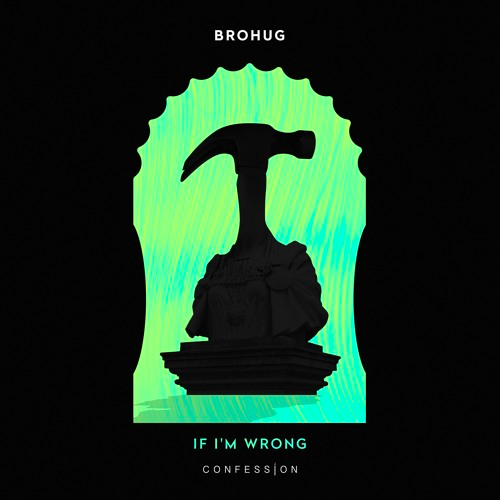 Another day, another release from Tchami and his CONFESSION camp. Label veteran yet still relatively unknown trio Brohug returns to CONFESSION with a tune that Tchami fans will certainly recognize as a frequent inclusion in his live sets. It’s been a long time coming for “If I’m Wrong,” and now we finally confirm the rumors that Brohug are the masterminds behind this massive house jam.

“If I’m Wrong” begins with an infectious bell melody joined by quick snaps and a looping vocal repeating “baby you can tell me if I’m wrong,” before unleashing some major house fury on the dancefloor that is anything but wrong. Brohug is a collaborative project led by famed Swedish house producer John Dahlback. Despite a pretty extensive release bank since early 2016, Brohug has yet to make a splash on the festival circuit, until now. Set to play a variety of festival dates this summer including Electric Forest, HARD Summer and Electric Zoo, it’s time to get to know Brohug, and we’re happy to make “If I’m Wrong” your introduction.