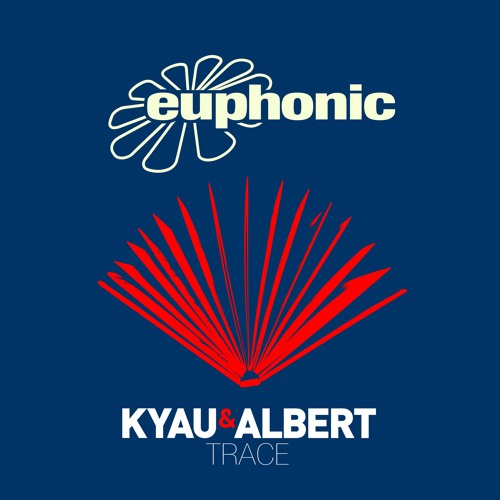 Have you lost yourself in a good trance song lately? No? Oh come on, give trance a chance! The German trance duo Kyau & Albert have released their new single called ‘Trace’. This short but catchy, melodic trance song features echo-y vocals that engender the feeling of longing and nostalgia, all while making you want to close your eyes and dance.

Lyrics like “all that I know, I follow the trace that you carved in the pathway. And all that I know, there’s nothing to lose on my way through the crossroads. Don’t disappear now, I’ll follow your footsteps into the twilight,” create a feeling of loyalty and dependence. The song indubitably falls on the more chill spectrum of trance.

Featuring vocals from Steven Albert himself, and an almost cinematic build-up before a light drop, this track is certainly one of those that paints a picture through the use of sound. The song is taken from the forthcoming 5th K&A studio album MATCHING STORIES.

Trace the pathway Kyau & Albert have carved towards the twilight and get lost by listening to the trance hit below!