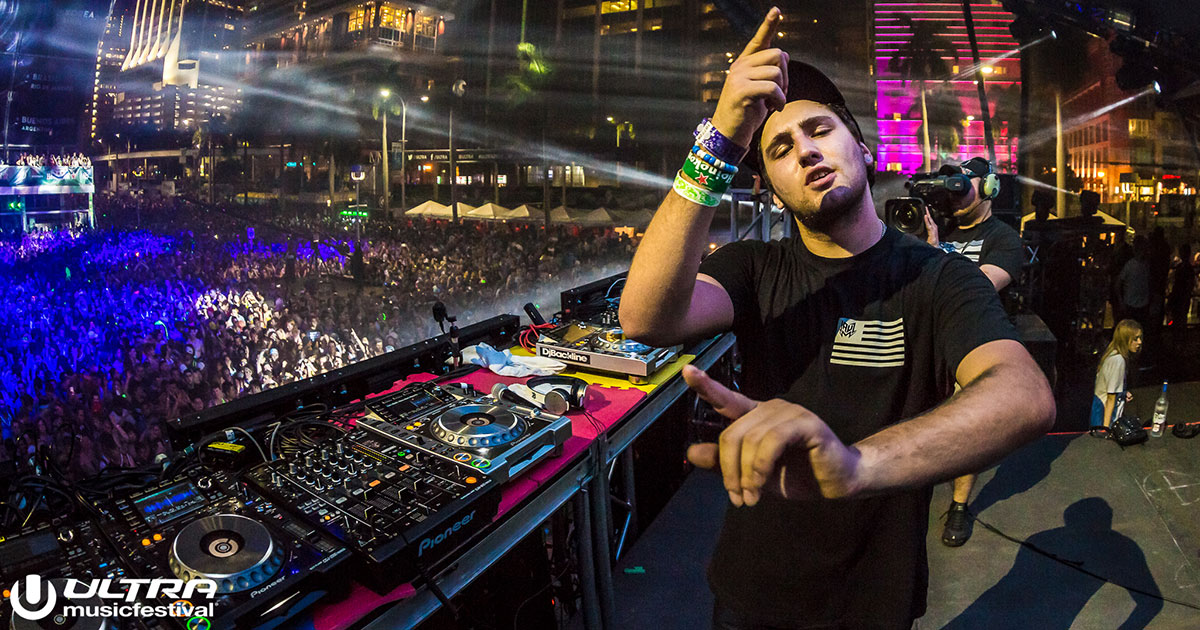 Ultra Music Festival is known for their endless surprises. Whether it be special guests or debut singles from the biggest artists, we can never guess what’s in-store. To the delight of many fans, one of the best surprises of Ultra Miami 2017 was the last minute addition of JAUZ closing out the Worldwide Stage on Day 2. Feed Me was originally supposed to play the Worldwide Stage but after announcing that he was encountering visa problems, the Ultra crew scrambled to find a replacement.

Luckily, JAUZ, who originally was not announced to the Ultra lineup, was available to fill in the gap. He notified festival attendees through his Twitter of his surprise set just a few hours before he hit the stage. JAUZ would electrify the crowd with some of his iconic bangers while also throwing in a handful of new ID tracks. If you missed his set at Ultra or just want to relive the moment, you can check out his full set now!