The Los Angeles-based record label Arkade founded in 2015 by multi-Grammy nominated electronic artist, Kaskade has taken off as expected, releasing tracks from John Dahlbäck, Digital Lab & Henrix, Late Night Alumni and Kaskade himself since its launch. Being one of his biggest milestones by allowing him to build on his knowledge acquired from OM Records and other aspects of his legendary career, Kaskade is raising the curtain so to speak for talented producers worthy of his ear.

One of the artists is The Kisser. His debut for Arkade is titled “Risqué” and wooo it’s quite the heater. This producer from France is not bound by any conventional genres: utilizing various tones of disco while jamming in a fresh house beat underneath. Think Giorgio Moroder for the Snapchat age, and you’re halfway there. There is nothing else on the interwebs that gives us a hint at who this producer is as this is the only offering that has been currently revealed but be on the look out for other tunes from The Kisser hopefully on the horizon. 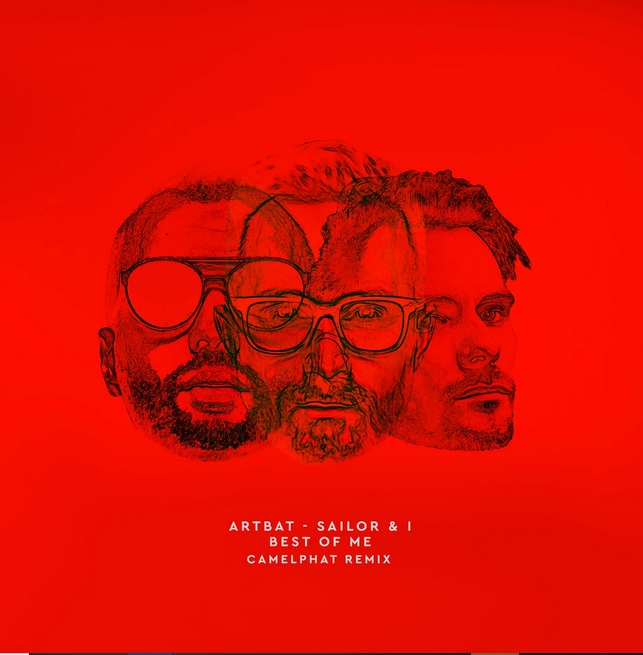 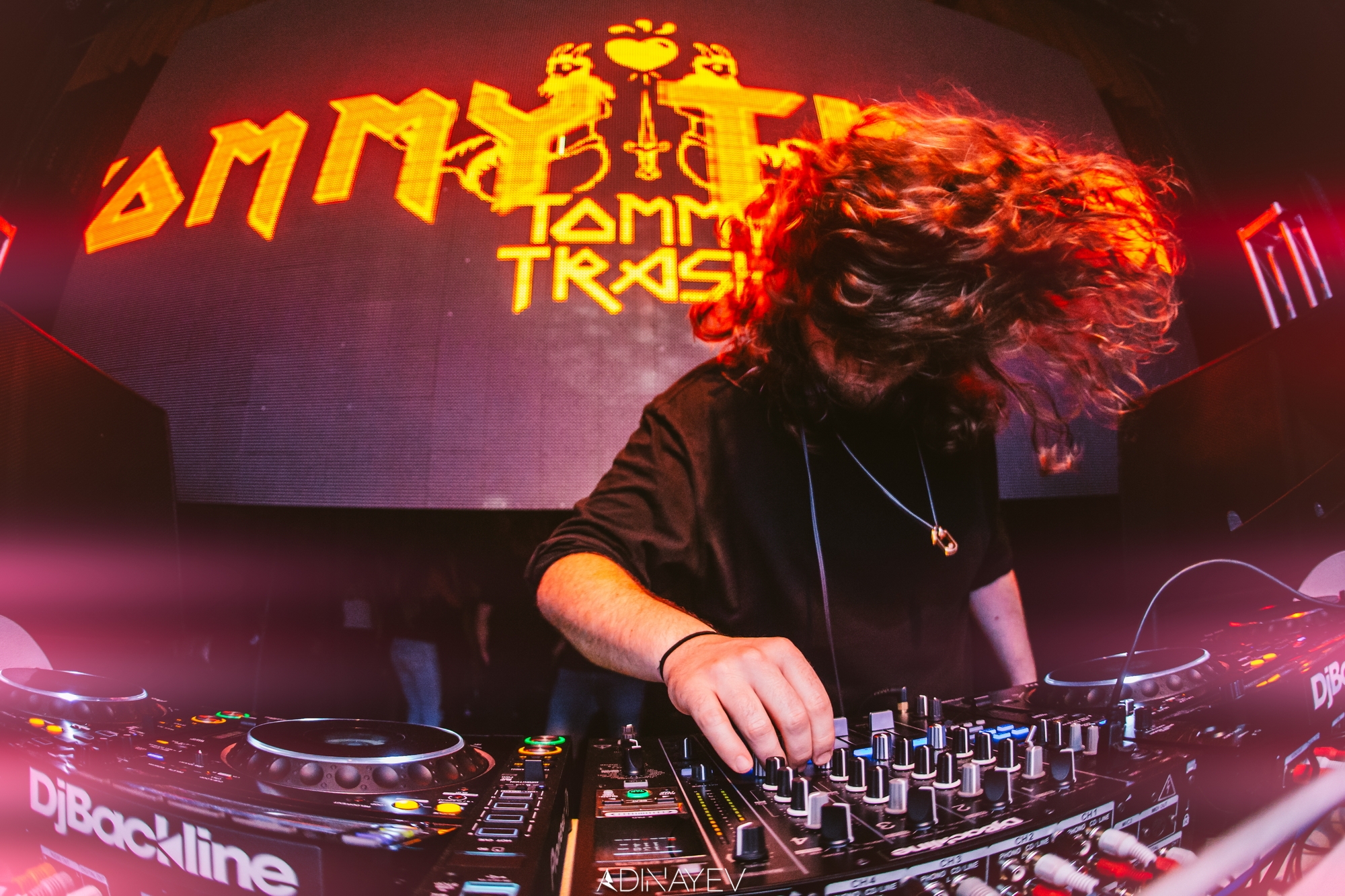