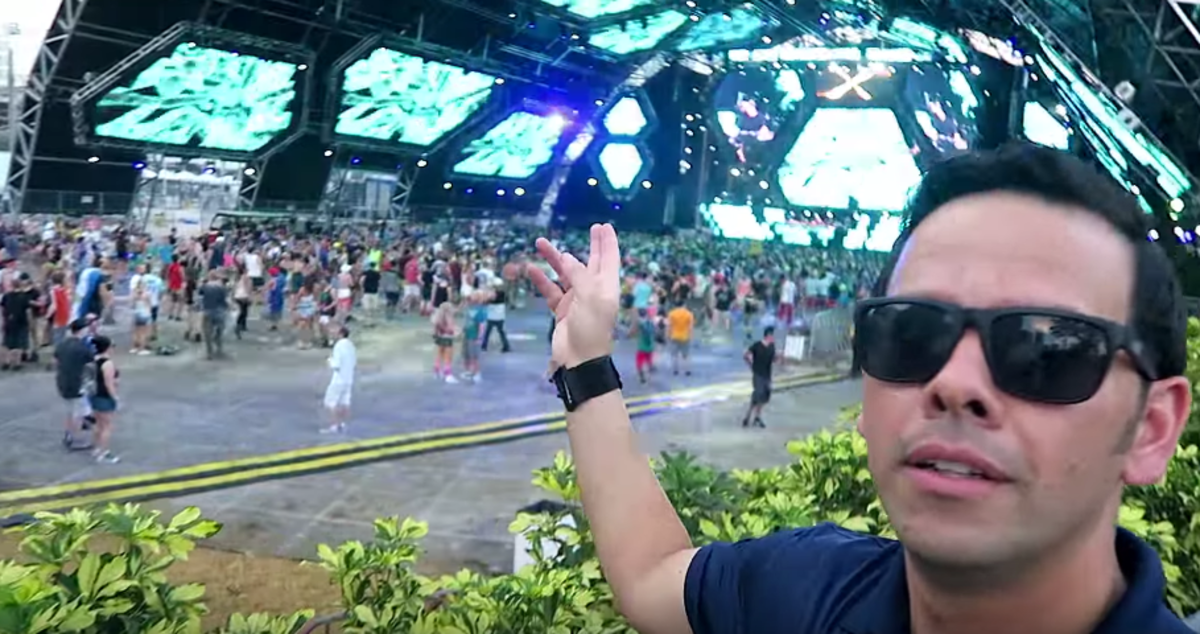 Miami Police posted a new vlog in their Youtube series about this year’s Ultra Music Festival. The video features an inside look at how they manage one of the largest festivals in the United States. This gives us a chance to see how Ultra keeps the festival as safe as possible. The officer showing us around security is a pleasant tour guide and the video is worth checking out.

In recent years, police faced struggles when dealing with the festival from a high number arrests to a gate collapse that led to a security guard getting brutally trampled. The police look to improve their reputation with this vlog and create a friendlier atmosphere with festival goers. The number of arrests plummeted this year and it looks like police were having a better time dealing with the public. They were even nice enough to post a heliride over the festival on Facebook. This is the second year in a row that Miami PD has posted one of these VLOGs and we have to give them props for keeping us safe and having a little fun along the way.