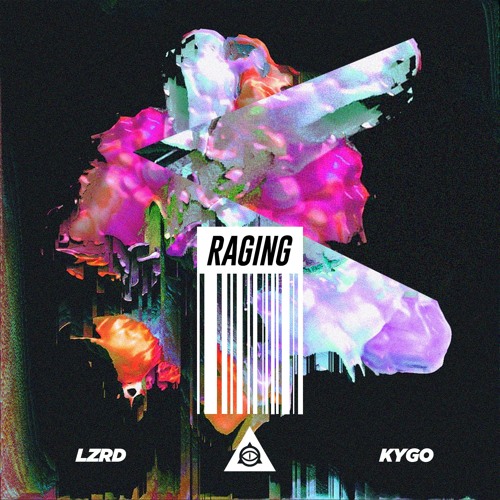 Ultra Music Festival wrapped up yesterday, and this year was full of surprises as usual. One of Friday’s most notable cameo’s was Kygo’s short but sweet surprise set on the main stage where he played his new song ‘It Ain’t Me’ with Selena Gomez and debuted two unreleased cuts. Just days before, DMV-based newcomer LZRD must have had a vision because he came forth with his own flip of the Norwegian trop-pop king’s track ‘Raging feat. Kodaline.’

While ‘Raging’ is a sugary blend of acoustic guitar strums and trickling piano keys, LZRD decided to modernize it by giving the track a serious boost in his own way. The future bass whiz keeps Kodaline’s glossy vocals as the driver in the verses, but when the drop builds up, LZRD attaches pounding kicks and grandiose synths with a serious rhythm attached. Kygo fans can now revisit an old favorite in a new way. Stream and snag a free download below!