Immediately after giving Elephante’s latest offering a listen, I was already brainstorming clever jokes about the amount of Ed Sheeran remixes that have been popping up on my SoundCloud feed as of late. Unfortunately, the LA producer stole my thunder by writing, “Saw no one remixed this one so I thought I’d give it a whirl,” in the track’s description. Regardless of his predecessors, it’s clear that Elephante made a point of separating his “Shape Of You” rework from the pack when crafting this one.

The tune starts off with a variety of tropical-esque sounds before picking up the pace around the 30-second mark. Throughout the production, Elephante ensures that Sheeran’s vocals are the star of the show while still managing to let his own style shine through.

Give the remix a listen below and if you’re itching to catch it live, you’re in luck. Elephante is about to head into the second half of his ‘I Am The Elephante’ tour and you can check out the dates below. 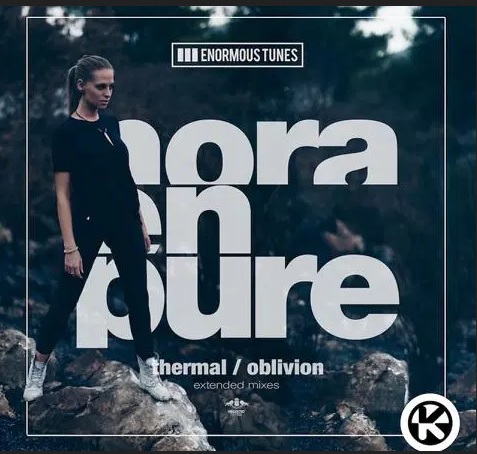 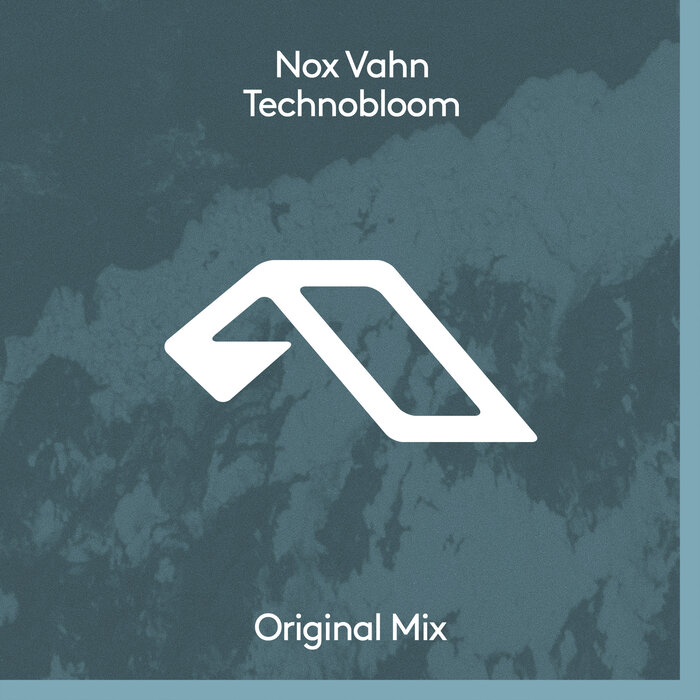