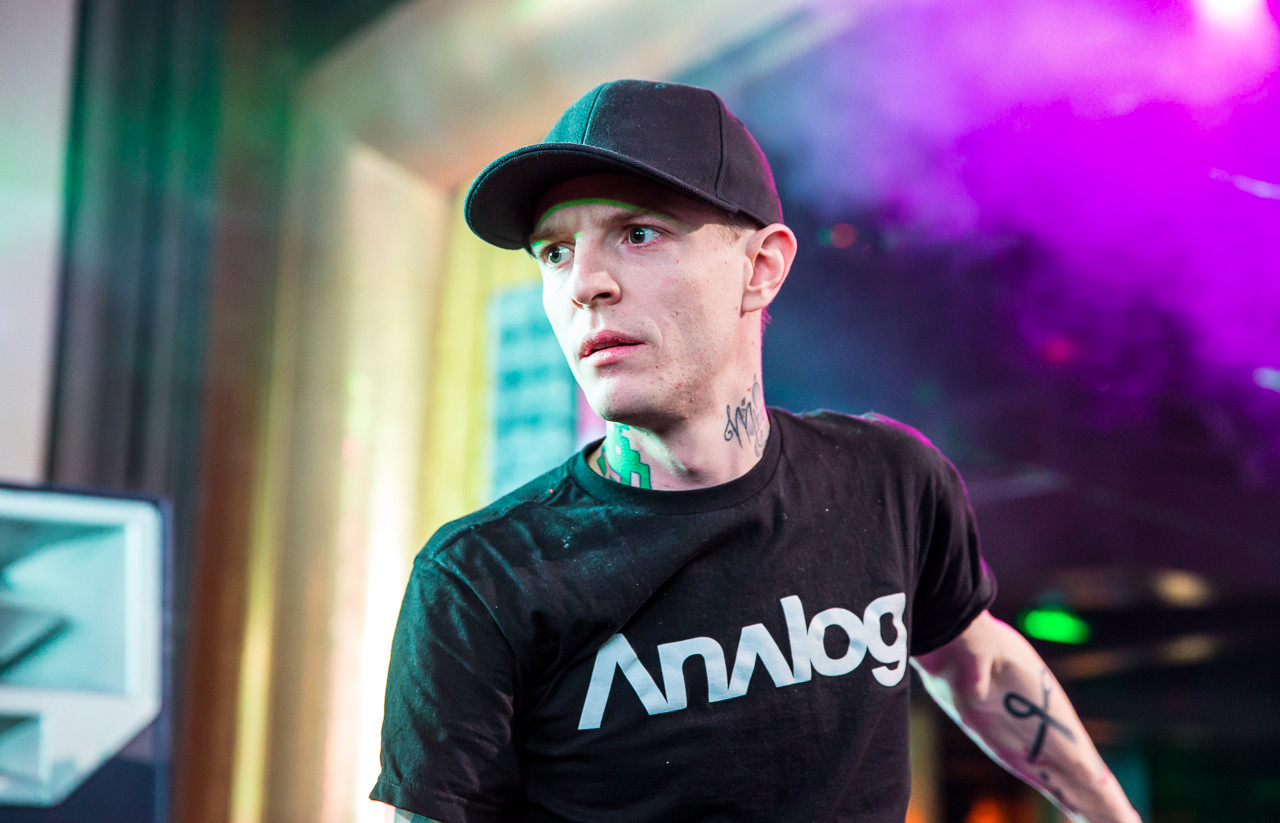 deadmau5 has found himself in a hot water once again. The DJ and producer, whose real name is Joel Zimmerman, is infamous for his never-ending controversial actions. This time, Zimmerman is being sued over the ownership of his cat’s name.

From his contentious twitter wars with fellow DJ’s to his 2014 lawsuit with Disney, Zimmerman always seems to find himself in the hot seat. In December, Zimmerman filed a petition to the U.S. Patent and Trademark Office in hopes to cancel a Florida woman’s “Meowingtons” trademark after his attempt to claim the trademark was turned down. The DJ is known to use cat themes to name his accessories including Lamborghini which he named, “Nyanborghini Purracan” and his Ferrari, “Purrari“. Professor Meowingtons is the name of Zimmerman’s well-publicized cat whom was adopted in 2010. Since then, Zimmerman has made his cat one of his mascots and even created an Instagram account for him which currently is followed by thousands of followers.

Florida resident, Emma Bassiri, is the current owner of the “Meowingtons” trademark. She uses the trademark to sell cat-themed goods on her website. Zimmerman claims that Bassiri is a longtime fan of his and that her idea of using the trademark of “Meowingtons” for her business originated from Zimmerman’s cat. This accusation is since been shot down by Bassiri, who claims that not only are the rumors false but is also ruining her reputation and business. On Monday, Bassiri filed a lawsuit against the DJ in Florida Federal Court for trademark infringement and unfair competition. A spokeswoman representing Bassiri stated, “The act of naming your pet animal is not protected by the trademark laws of any country of which I am aware. The mouse (Zimmerman) is clearly the copycat in this case, and our legal team is confident that Ms. Bassiri, a creative and hardworking entrepreneur who has built a successful online retailing business, Meowingtons.com inspired by her love of cats, will prevail as the rightful and sole owner of the mark ‘Meowingtons.'”

deadmau5 broke his silence on Tuesday and stated “From the very beginning I was working to find a way to resolve this situation amicably. Now I am forced to litigate this woman out of existence. Bye bye Emma Bassiri. I am going to protect the trademark I have been using since 2011.”

You can read the full complaint by Bassiri here. Will Zimmerman receive priority ownership of the “Meowingtons” trademark or will the Florida business owner retain her signature business title? Stay tuned to EDMTunes for further updates on this ongoing case.