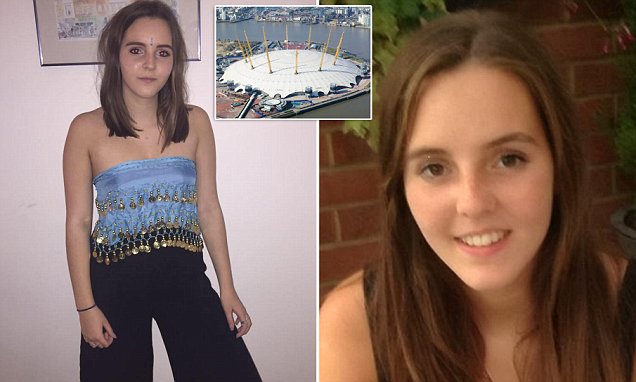 A London teen died after taking a large quantity of MDMA at the O2 in fear of drug dogs finding the illegal substance on her.

Emily Lyon, a 17-year-old girl from Middlesex, fainted at an event at the 02 Arena hosted by Lilly Allen, an English pop star. The young girl swallowed her first quarter of a gram on the ride over to the event from her home in Teddington. Before heading into the Red Bull Culture Clash DJ Competition, Lyon consumed a second quarter of a gram in angst of police canines discovering it. She then felt weary from heat exhaustion, had trouble standing and collapsed at the show.

Lyon was sent to Queen Elizabeth hospital in Greenwich around 10 p.m. The hospitalized concert attendee was resuscitated and took a turn for the worst before being pronounced dead at 12:50 a.m.

The cause of her death has not been confirmed until now due to further police investigation. A London ambulance spokeswoman also stated that 5 people were taken to the hospital from the 02 until midnight.