Home Music Above & Beyond- Balearic Balls

Above & Beyond- Balearic Balls

Over nearly the past two decades, Above & Beyond has become a household name. Since the projects conception, the trio has consistently been collecting awards and nominations from DJ Magazine, the Grammy’s, BBC Radio and more.  After the massive success following their Acoustic and Acoustic II album and tour, they were ready to make new tracks again. A&B goes back to their trance club-style sound with ‘Balearic Balls‘ which was officially released today on Anjunabeats.

‘Balearic Balls’ was first played during Above & Beyond’s 200th Group Therapy Radio Show, hosted in Amsterdam. This episode featured multiple artists over an 8 hour show with tracks that took you through their rich musical history and hinted towards future directions.  ‘Balearic Balls’ is a progressive trance track that integrates darker techno sounds, bringing the trio back to their roots.  As their first official release of the year, this track is sure to be one of the most notable on A&B’s upcoming Anjunabeats Volume 13 compilation. Give it a listen on SoundCloud!

Above & Beyond- Balearic Balls 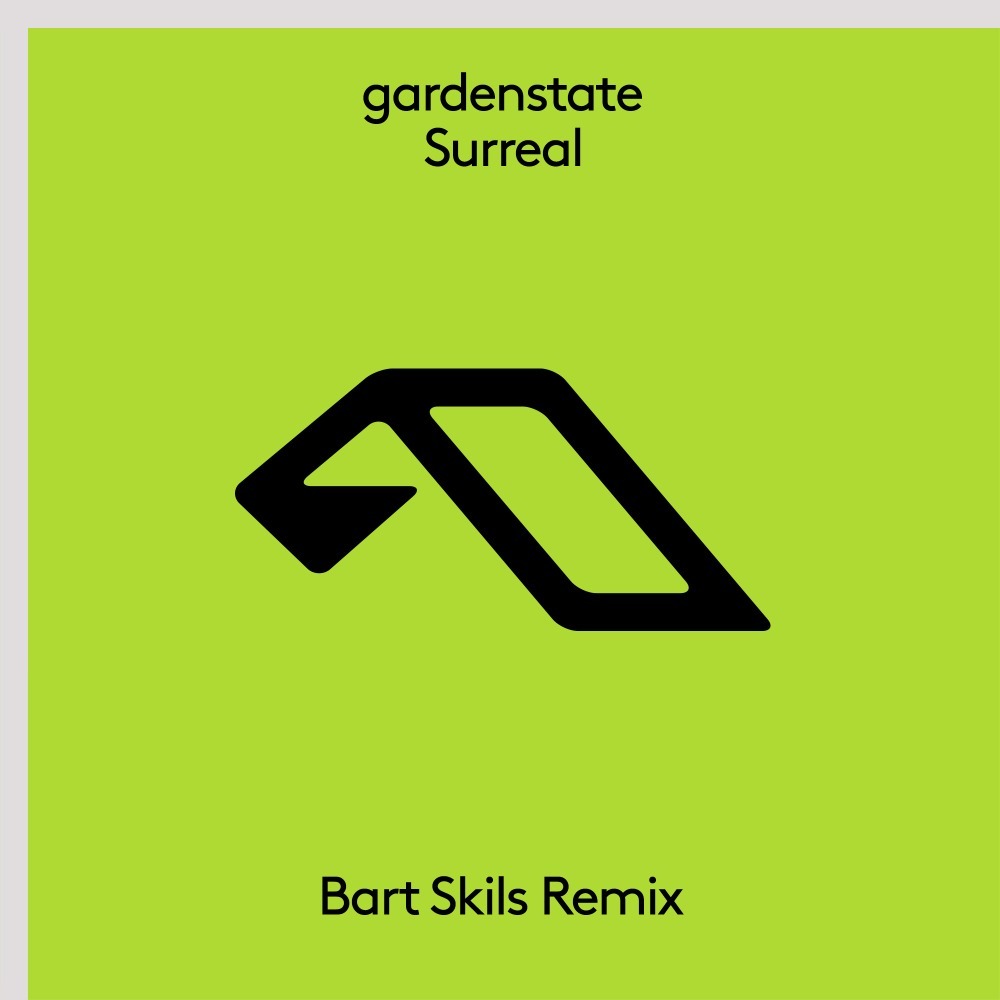