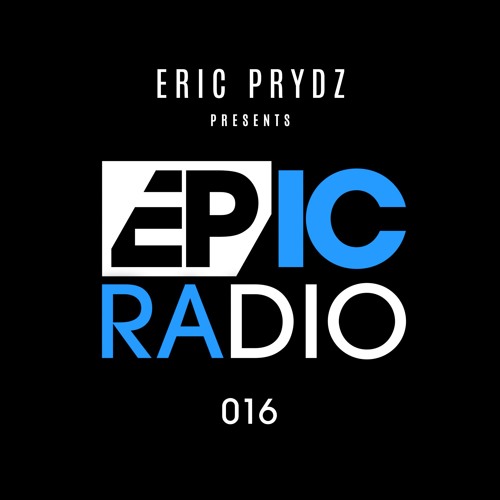 The Pryda vault has been unlocked once again in the latest episode of ‘Eric Prydz presents: EPIC Radio 016′. The Opus producer kicks it off with a new Pryda vault intro ID to get you on your toes before he delves amidst a pool of ecstatic sound. Taking a turn from the last episode, Prydz embraces us with a breath of fresh air and includes the likes of Matan Caspi, 8Kays, Cristoph, Squire and Depeche Mode. Hold your chill, there’s more! If that isn’t hype enough, keep your ears open and you may hear a few ‘Palladium IDs‘ and time travel back as far as 1981. Prydz gives the gift of giving with track 9, a ‘Palladium Intro ID’. Yes, it’s Pryda. More than enough for you to appreciate? What are you waiting for? Entice your soul and press play.