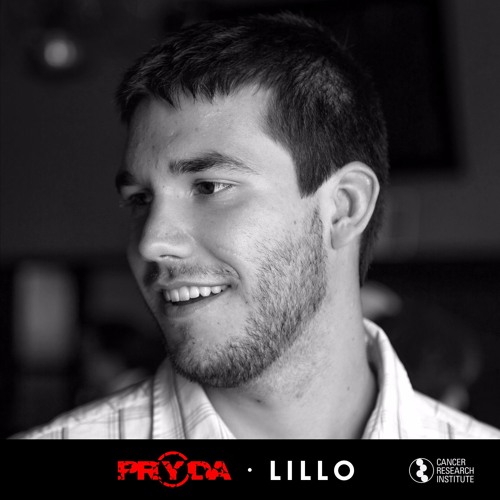 We’ve recapped the absolutely tragic story of the Prydz superfan, James Lillo, who lost his fight with cancer before Eric could play a final show for him. Eric was so touched by James’ passing, that he played 2 tribute shows and donated the proceeds to James’ charity of choice. He also debuted a track he produced in James’ memory. The crowd was moved to tears when he played it, and even us internet onlookers could see that the track was inspired by James. Eric said

“IT WAS REALLY NICE TO SEE THAT EVERYBODY IN THE CROWD UNDERSTOOD WHAT THIS TRACK WAS”.

Keeping his word, Eric is releasing Pryda – Lillo on December 28, possibly invalidating all “Top Tracks of 2016” articles in the dance music community. “Lillo” is awash in beautiful uplifting melodies, made heartwrenching in the context in which it was produced. In the sadness that cancer has brought on us, it is touching to see that James will live on as this beautiful piece of music. You can donate to the cause here and pick up the track tomorrow.  All proceeds from the track will go to the Cancer Research Foundation.