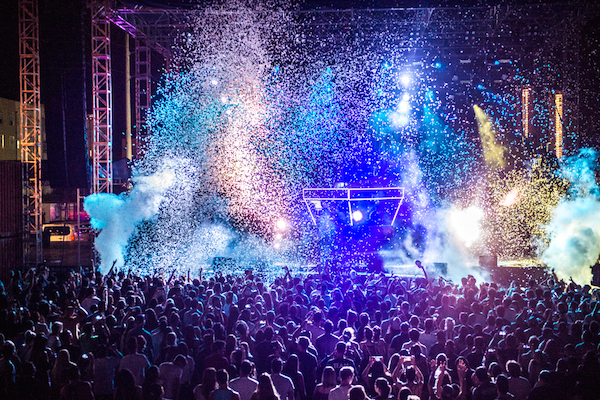 Things were not looking too bright for the folks over at III Points a week ago due to a certain pest that went by the name of Hurricane Matthew. At the time, weather reports predicted that the Category 4 storm would tear through Miami and tear up everything along with it. Things were looking bleak; LCD Soundsystem was forced to cancel their set and it seemed like the festival wasn’t going to be open at all on Friday. Miracles do exist however, and Miami had one when it needed it most. Fortunately, for both Miami and III Points, Matthew never really touched down in South Florida, barely grazing the coast Thursday night. It came, it blew some level 1 winds, and it went. That was it, the show would go on and go on it did. 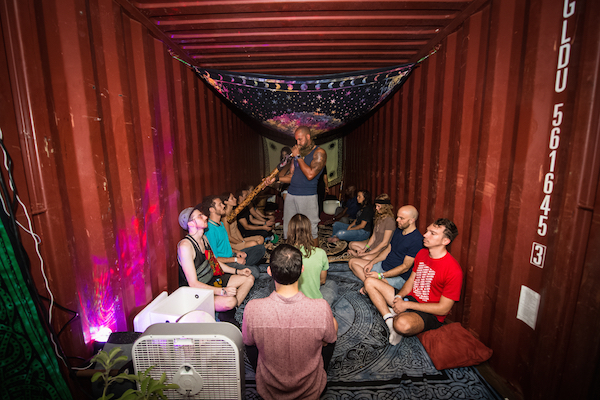 This year’s III Points was certainly a spectacle coming in bigger and better than before. As one friend put it best, “last year’s event was just a set up, this year’s was a whole production.” Each stage had a particular atmosphere for people to move to and featured strange and unique art installations for people to attempt to figure out. Outside, Carton World, an interactive park of shipping containers ran the grounds with interactive spaces. People could spend their time getting zenned out in meditation areas while others could learn to appreciate the aromas and flavors of different teas at JoJo’s Tea Tasting. 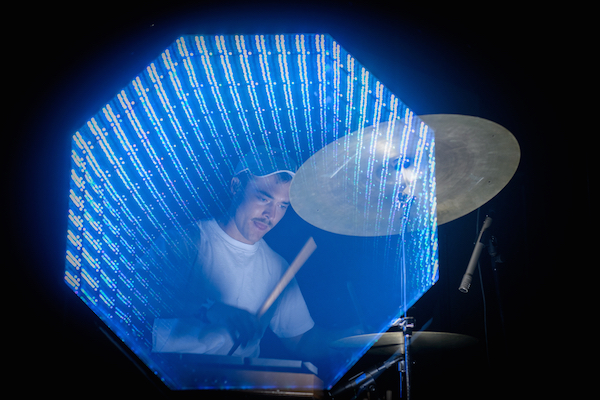 The music was on point of course, featuring a lineup that represented Miami through and through. Everything from techno to rap to reggaeton could be heard throughout the festival. Acts like Chrome Sparks lit up Mana’s main room on Friday night with his hypnotic live show, luring festival goers to move and dance in a deep trance. Bulgarian DJ KiNK switched gears when he took the decks giving the crowd their prescribed dose of live techno. Starting off with one low note, KiNK slowly began to feed off the crowd, adding a new recorded loop until he was waist deep into his own groovy production. His set truly embodied the spirit of III Points, combining tech and music masterfully to create art. Saturday’s lineup was equally impressive as rappers Method Man & Redman took the stage to fire up the crowd while Thievery Corporation kept things funky outside. Things got deep once the sun went down though as acts like DJ Tennis, Maya Janes Coles, Dusky, and Black Coffee took charge into the morning. The best acts would be saved for last however, as M83 and Flight Facilities played on Sunday. Even though M83’s latest album was released this year, their performance truly felt like an homage to the 80s as their synth-pop pervaded the Mind Melt stage with bright technicolor. Flight Facilities took the same crowd on a journey through ethereal vocals and jovial tunes as the breezy winds blew through the Miami night. 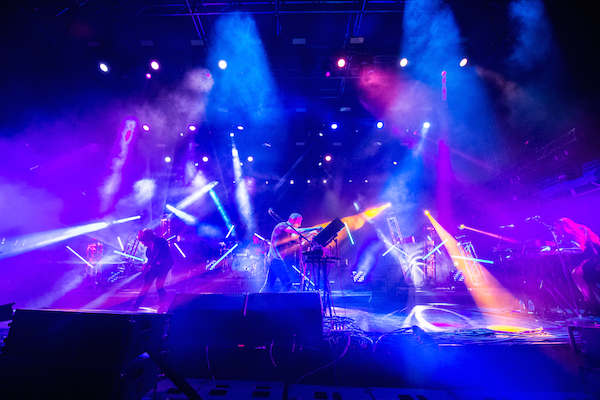 Overall, this year’s III Points was a success despite the hiccups they ran into along the way. The local artists, and I mean the painters, performance artists, and musicians, all shined to help put Miami on the map in a new light. As live events in the electronic music scene slowly become stale and played out, it is truly refreshing to see a new brand offer a new experience in their own way. As the brand continues to grow, their is nothing but excitement to see where III Points will be even one year from now.