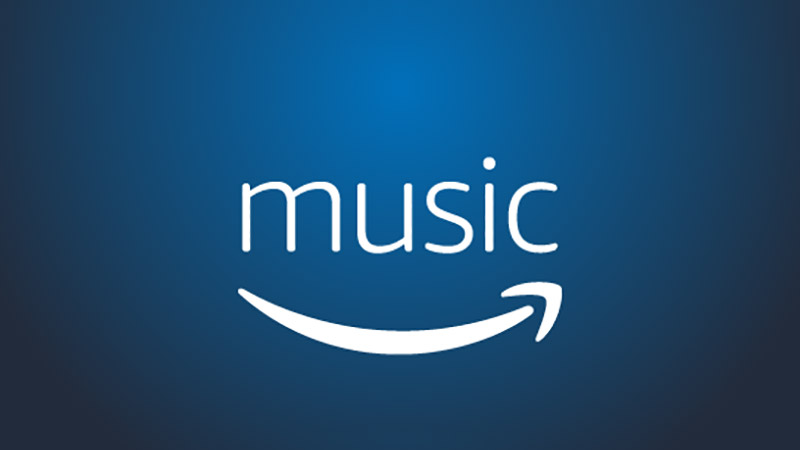 It’s 2016 and internet music streaming has become a well-established industry. If you are of the generation currently enjoying dance music’s rise to the mainstream, then you probably remember the days of Kazaa, Limewire and maybe even Napster. All old file-sharing programs like those are pretty much obsolete by now, as platforms like YouTube and SoundCloud have become the easiest way to instantly access our favorite music.

You can directly correlate the blossoming of the internet with the decline in music album sales. Artists make less an less every year off their album sales, as consumers aren’t buying albums anymore thanks to the internet. Albums are now bought as collectors items for the artwork rather than what they were actually made for, the music. Online streaming has been around for some time and even though websites like YouTube cost nothing to use, other sites have found a business opportunity in charging people to play music through their site, in exchange giving the customer an official release from the artist (the same as an album bought in store). See Beatport, Spotify, TIDAL, Apple and now, Amazon.

With many websites hopping on the streaming bandwagon, it was just a matter of time before web giant Amazon joined in. Today, they officially released their version of an internet streaming service called Amazon Music Unlimited. It has a standard price of $9.99 a month, but $7.99 for Amazon Prime members and $3.99 for owners of the Amazon Echo speaker. They are now competing with Apple Music and Spotify with those prices, so it should be interesting to see how this all grows. The companies are all scrambling to find ways to provide advantages over other providers, as they all are essentially giving the same service for about the same price.