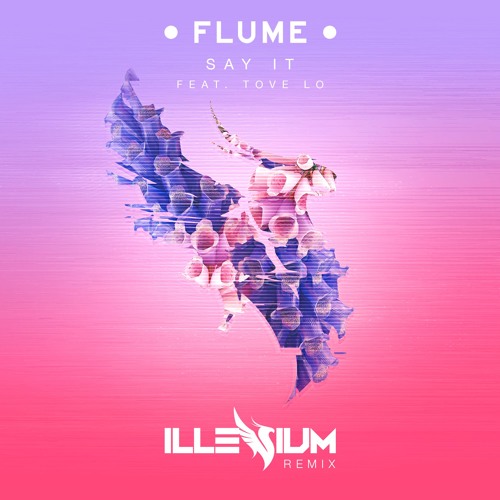 If Illenium is not on your radar by now, that should change immediately. Producing some of the most smooth and soulful bass music, Denver native Nicholas Miller proves why his hometown is more than just the mile high city. His remix of Flume’s “Say It” featuring Tove Lo perfectly exemplifies the style of music to expect from his lab. Premiered on Thissongissick, the song starts out with a slow buildup that crescendos into nothing short of euphoric bliss. Touring since the 12th of August, Illenium has been introducing himself to a wide range of new audiences through debut performances at Electric Zoo, Nocturnal Wonderland and more events. His tour will conclude on September 24th at Big Gigantic’s Rowdytown held at the Red Rocks Amphitheatre; tickets are still available. Don’t miss your chance to see Illenium live and give his new song some love on HypeM!