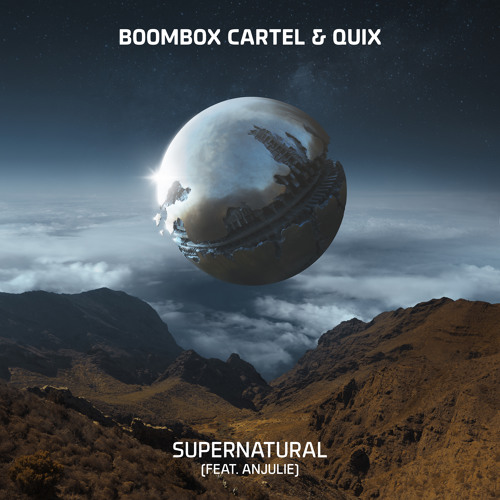 One of the biggest up and comers of 2016, Boombox Cartel is making a huge splash in the trap scene. Racking up unstoppable momentum, they are pumping out releases like its nothing, and they never miss the mark. Teaming up with fellow trap producer QUIX, and vocalist Anjulie, Supernatural is exactly what we would’ve expected this collaboration to be, and it definitely doesn’t disappoint.

The first drop is more QUIX style; filthy, gritty, and would make any listener want to bang their heads. In the second drop, there is more of the future bass style that Boombox Cartel seem to have mastered. Anjulie’s vocals are undeniably the icing on the cake of this track, adding a nice melodic touch. Stay on the lookout for this one, as we are sure it will be dropped on the main stages at shows around the globe.