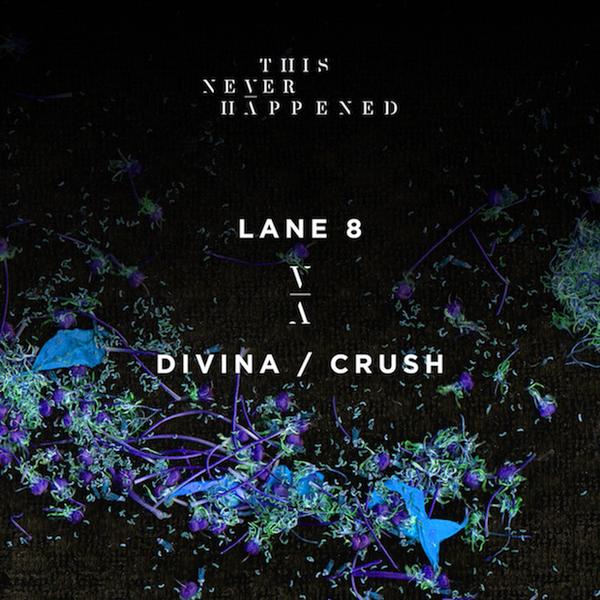 In this digital age, it’s easy to become detached from the moments we experience by only seeing them as opportunities for likes and shares. Lane 8 wants to bring us back to the time before smart phones and social media, where clubbing was about experiencing an intimate moment with the people around you, not the people who weren’t even there, with his ‘This Never Happened’ tour. The show seeks to leave no digital footprint by encouraging its attendees to refrain from using their mobile devices by placing a piece of tape over the front and back camera lens of everyone’s phone. After a wildly successful San Francisco debut, Lane 8 is finally bringing this amazing show to venues across North America with stops in Miami, LA, DC, Toronto, Chicago, and others.

San Francisco is possibly the most tech-hip city in the US, but not only did 99% of people keep their phones in their pockets the entire night, they also had a noticeably better time at the show. That show reinforced even more what we believe in and that what we’re doing is something that the music community actually wants and needs.” – Lane 8

Lane 8 also just dropped his EP featuring two new beautiful tracks, Divina and Crush, that have been tearing up the dance floor during his sets since their debut on Holy Ship earlier this year. Check out the tracks below.