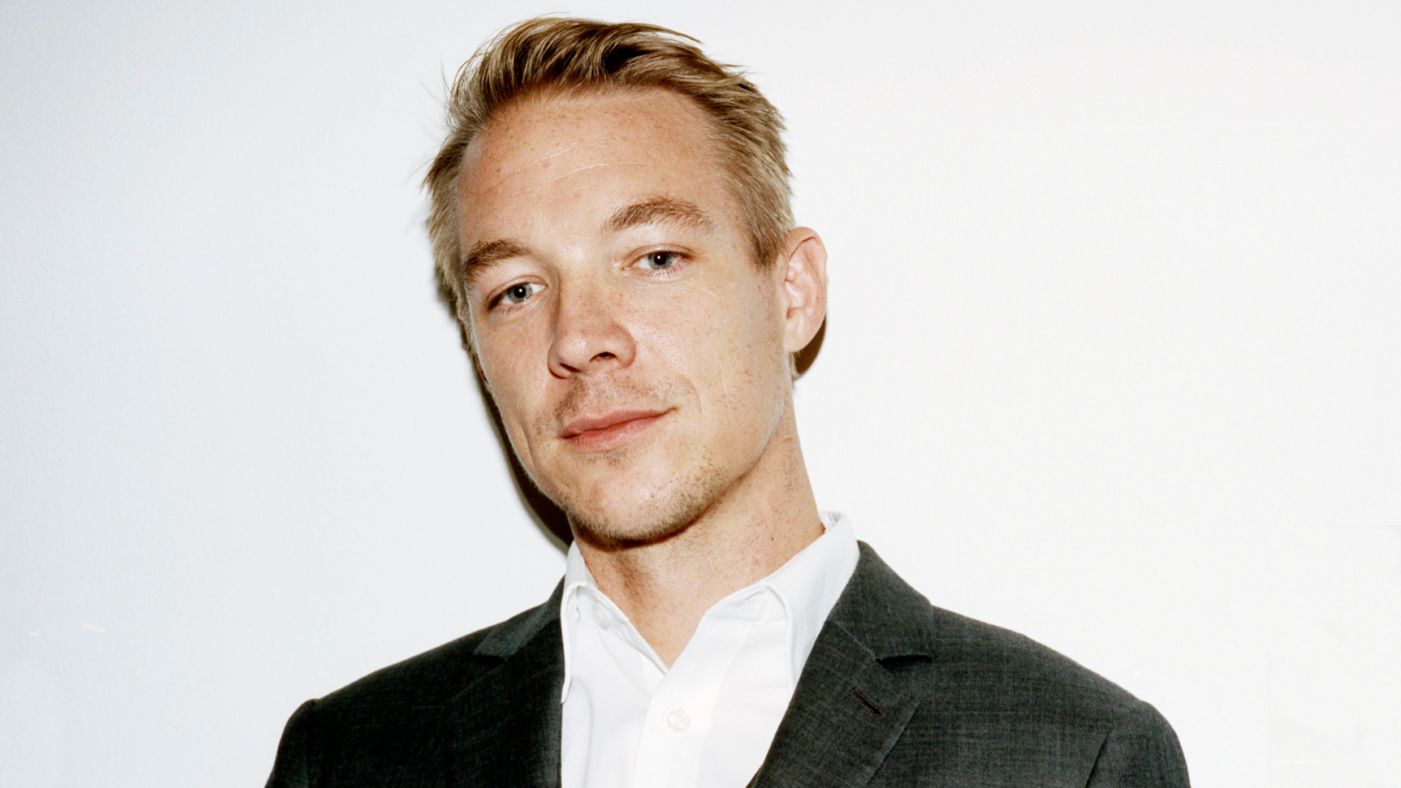 The combination of electronic music and hip hop is becoming more and more popular, as we see it on a regular basis with well-known artists like Destructo, who brings in hip-hop talent for his tracks regularly, and Lafa Taylor, who has been mastering the art of tracks with a balance of electronic and hip-hop vibes.

Next on this list is Desiigner, the artist that created “Panda.” He will be joining Diplo for an upcoming collaboration, according to a Billboard interview with Diplo’s team, where the President of SONG Publishing, Ron Perry, confirmed something is in the works. There are also rumors, according to Perry, of a potential collaboration with country star Sam Hunt.