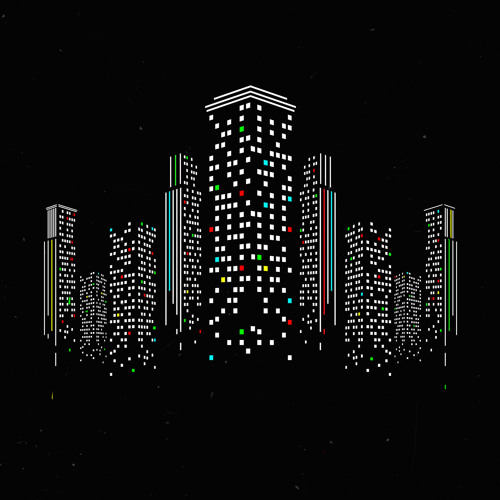 September – Cry For You (3LAU Remix)

3LAU has been building a name for himself steadily over the past few years. From curating his show 3LAU HAUS to performing at festivals like EDC Las Vegas and Ultra Miami, it is no surprise that this young producer has been climbing to the top of the game. Proving that he has the creativity to expand past one single genre, his many songs come together to create a roster of impressive and touching music. His latest project is a remix of September‘s classic, “Cry For You“. Giving the song a modern kick, Justin Blau released the track in honor of his very first world tour for 3LAU HAUS. He will visit several parts of Asia, Canada and of course the United States. The show will visit Imagine Music Festival, Hakkasan Vegas and Nocturnal Wonderland where he will perform back-to-back with Audien. Tickets for most shows are still available through his website.