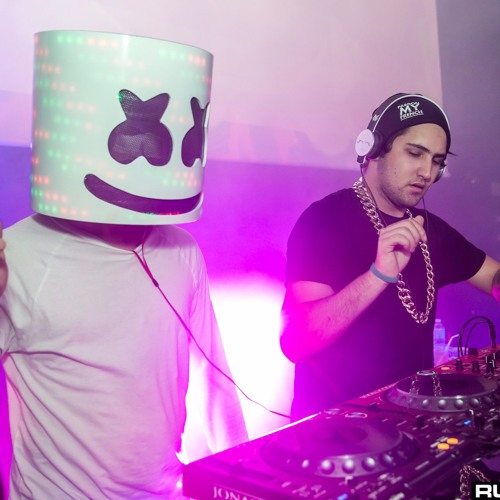 Dubstep/bass house phenom Jauz has had an incredible 2016 thus far. Most recently, he celebrated “Shark Week” by giving away three new huge tracks for free to his fans. He hasn’t been able to stay out of the headlines lately with all the publicity he’s gotten recently and now, he joins forces again with Marshmello, this time with the original collaboration that fans have been waiting for for a long time.

Jauz typically sticks to the dirtier end of the spectrum when it comes to his productions, but he is no stranger to experimenting with new sounds and new styles, constantly adding to his skills. With the bubbly sounds in the foreground, “Magic” has Marshmello’s name written all over it. Fans could have expected that a collaboration between these two would be “Magic”. This one gets the EDMtunes stamp of approval, and we expect this one to become a huge hit. Listen to it on Spotify right here!