Home Music Dillon Francis & GTA’s “Candy” Will Soon Be Ours

Remember when Dillon Francis and GTA took to Snapchat and posted footage of themselves banging to a new tune? Probably not too much since it’s been 4 months since they unveiled a mere 8 seconds of the ID. But now, it seems like the collaboration will officially be unveiled soon. Dillon took to Snapchat to tease that “Candy,” their much anticipated collaboration, will drop any day now.

Since there is no official release date, all we can do right now is wait. The producers did make us wait for the then-untitled track back in February when it seemed like it was going to drop soon. So don’t get your hopes up and try to act surprised when it does drop. After all, isn’t it fun to catch tracks when you least expect them?

@DILLONFRANCIS is coming out with a new single right in time for SAMF and I could cry pic.twitter.com/4Hha9mzteC

For now, listen to Dillon’s latest! 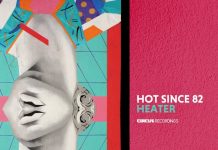 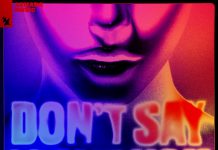 Shaun Frank & Takis Team Up On ‘Don’t Say I Love You’ feat. SHELLS 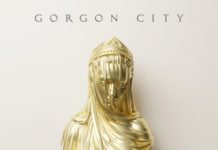