Home Music News Carl Cox: “If I Carry on I’m Going to Burn Out” 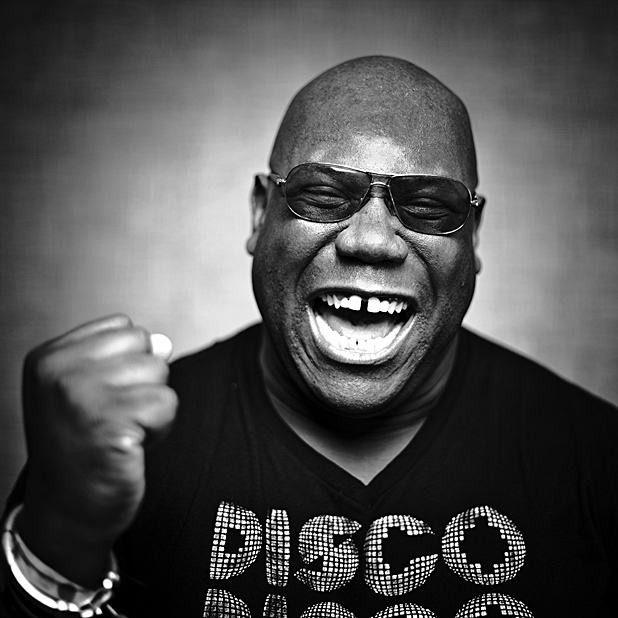 You might have heard by now that the house legend Carl Cox has ended his residency at Space Ibiza but he’s letting us know he’s done with Ibiza forever.

He recently spoke to Mixmag an told them that he is far from done and he is just slowing down a little bit.

“People think if I’m not doing Space, I’m not doing anything. Steady on! Take a breath! I’m going to slow down, no doubt about it. The travelling aspect is hard on my body, hard on my brain. I want to wake up in the morning and feel normal.

“I can’t sleep on demand in all these different time zones. I don’t want sleeping tablets, but I haven’t had a natural eight-hour sleep for years. I’m the consummate night owl but I can’t get back into a daytime rhythm. If I carry on I’m going to burn out. But I’m not over yet – far from it. I’ll just be doing less.”

So basically, if you have a chance to see Carl Cox live don’t pass it up cause you may not get another one.