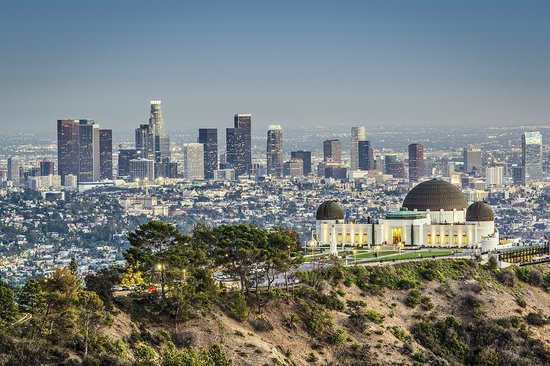 With its complicated history of music festival-related injuries and deaths, the City of Los Angeles has been under constant pressure to improve the safety of its citizens. The two recent deaths at HARD Summer have prompted the city board to take action, and it appears that they have just done so.

A new set of guidelines recently passed by the LA County government have given considerably more control to city officials when it comes to planning large scale events. Going forward, any festival with more than 10,000 attendees will have to set their age restrictions based on the assessment of various public safety departments.

A group administered by members of the fire, sheriffs, medical, public health and other departments will determine the festival’s age limit based on the event organizer’s proposal. If they feel that there is a higher probability of death, the organizer will have 60 days to improve the safety measures at said event. When asked about the new guidelines, Supervisor Hilda Solis had this to say:

“Protecting the health and safety of L.A. County residents and visitors attending mass gatherings at our County Fairgrounds, and parks and recreation spaces is the overarching goal. Whether this means more water and medical stations, or increasing first responder availability in the surrounding community, today’s ordinance achieves this goal.”

Basically, what it comes down to is that the LA County Officials will play a much more active role in deciding whether or not a festival can take place. While it may seem like a buzz kill to some, this is a safety precaution that must be taken. The continuation of life is a much more pressing issue than having a good time, and we must always remember that.