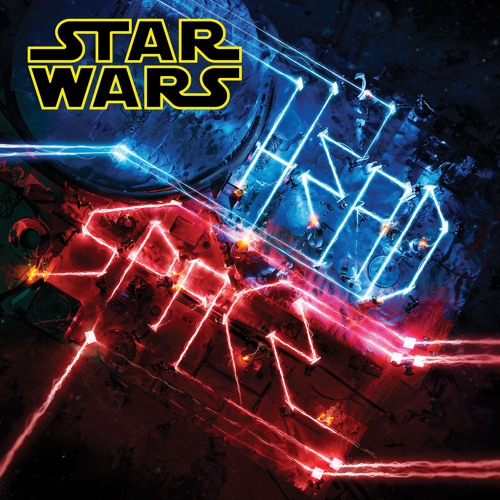 Electronic music has pretty much taken over the world. It was only a matter of time it reached the recesses of space, specifically in a universe where light sabers exist and the dark side transforms planets into death stars. Hollywood Records, American Records, and Star Wars are teaming up to execute a compilation of original tracks featuring electronic music’s heavyweights taking on the space opera. Star Wars Headspace will feature the likes of Kaskade, GTA, Claude VonStroke, Röyksopp, Galantis, among others, mixing their individual brand of electronic music with sound effects and clips that originated from the Star Wars movies. Rick Rubin will executive produce and even showcase his own work.

Star Wars Headspace is set to be released digitally on February 19th and then in retail stores on March 18th. But the good news is that you can pre-order the compilation today and listen to tracks from Baauer, Flying Lotus, and Rick Rubin below! 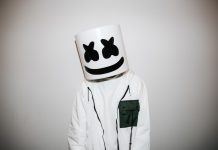