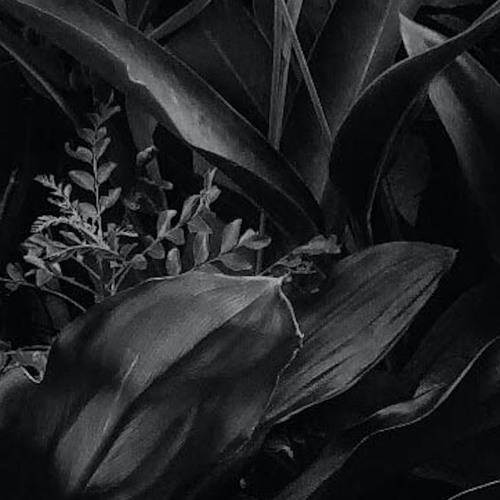 Flume has been generating some tremendous excitement in the lead up to the release of his sophomore album, “Skin.” In addition to the tantalizingly mouth-watering preview that featured snippets throughout the LP, Flume has released two singles which have matched their staggeringly high expectations. The most recent single off “Skin” was “Smoke and Retribution,” featuring talented Australian singer Kučka and the Long Beach rapper Vince Staples. The rapidly emerging future bass producer Ekali is now reinventing this track, giving it his own unique spin and flair. He is no stranger to remaking Flume’s irresistible beats, as he prominently established himself within the electronic music scene with an exhilarating remix of What So Not’s hit single “Gemini.”

Ekali’s take on “Smoke & Retribution” begins with darkly brooding production that dramatically builds through Kučka’s pristinely cinematic vocals. The track then climactically crescendoes, emerging from its ominous shroud of mystery with a brilliantly timed future trap explosion. Ekali’s somber tone and deeply emotive bass will keep its listeners swaying rhythmically throughout, caught amidst an unstoppable wave of unbridled energy. This darkly passionate vibrancy all comes together perfectly with Vince Staples’ invigorating rapping, whose aggression plays perfectly with the track’s tone.