“Taking Photos Is Not Allowed!” is what you see as you walk into one of the most popular nightclubs in the whole world, Berghain Berlin. The reason for the disallowance of photography in the club stems from its motto of ‘living in the moment’. The club doesn’t want people sharing their experiences, as Berghain has a mysterious aura that makes techno and house lovers from around the world flock to Germany (even though some won’t even get in due to the fact that the club’s door policy is the toughest in the world and you can be turned away for any reason).

German photographer Vincent Voiginer and his project partner Barbara Bernardi came together to create a 2014 documentary portrait series entitled “Nachtgestalten (Creatures of the Night)”. They camped outside of the techno cathedral on a random Sunday morning and asked some enervated party-goers to take a quick photo as they posed in front of the famous Berghain chain-linked fence.

It’s been two years since the series came out, but these images are still worth exploring. Check out some of the amazing photos below and for more information about the project, head over here. 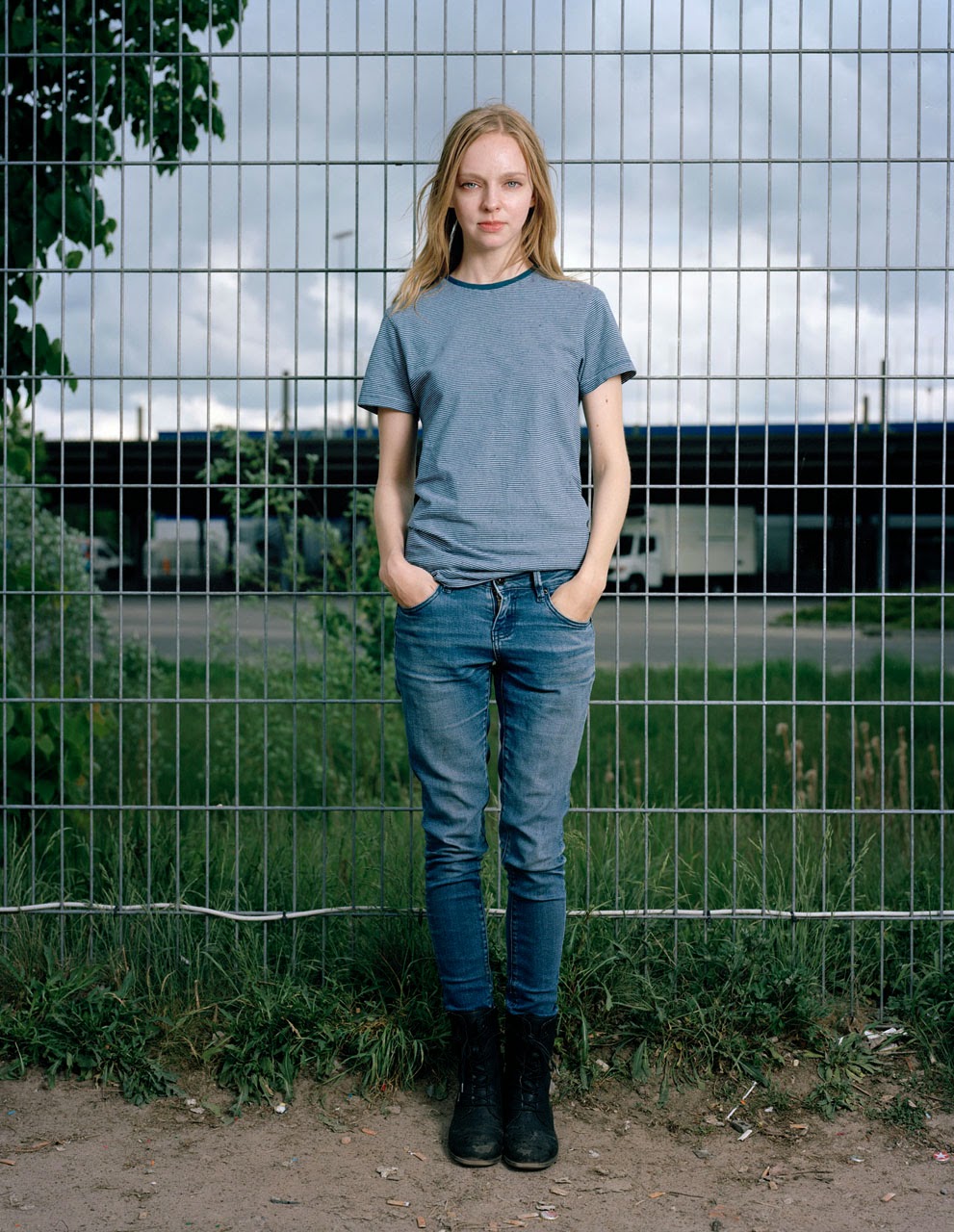 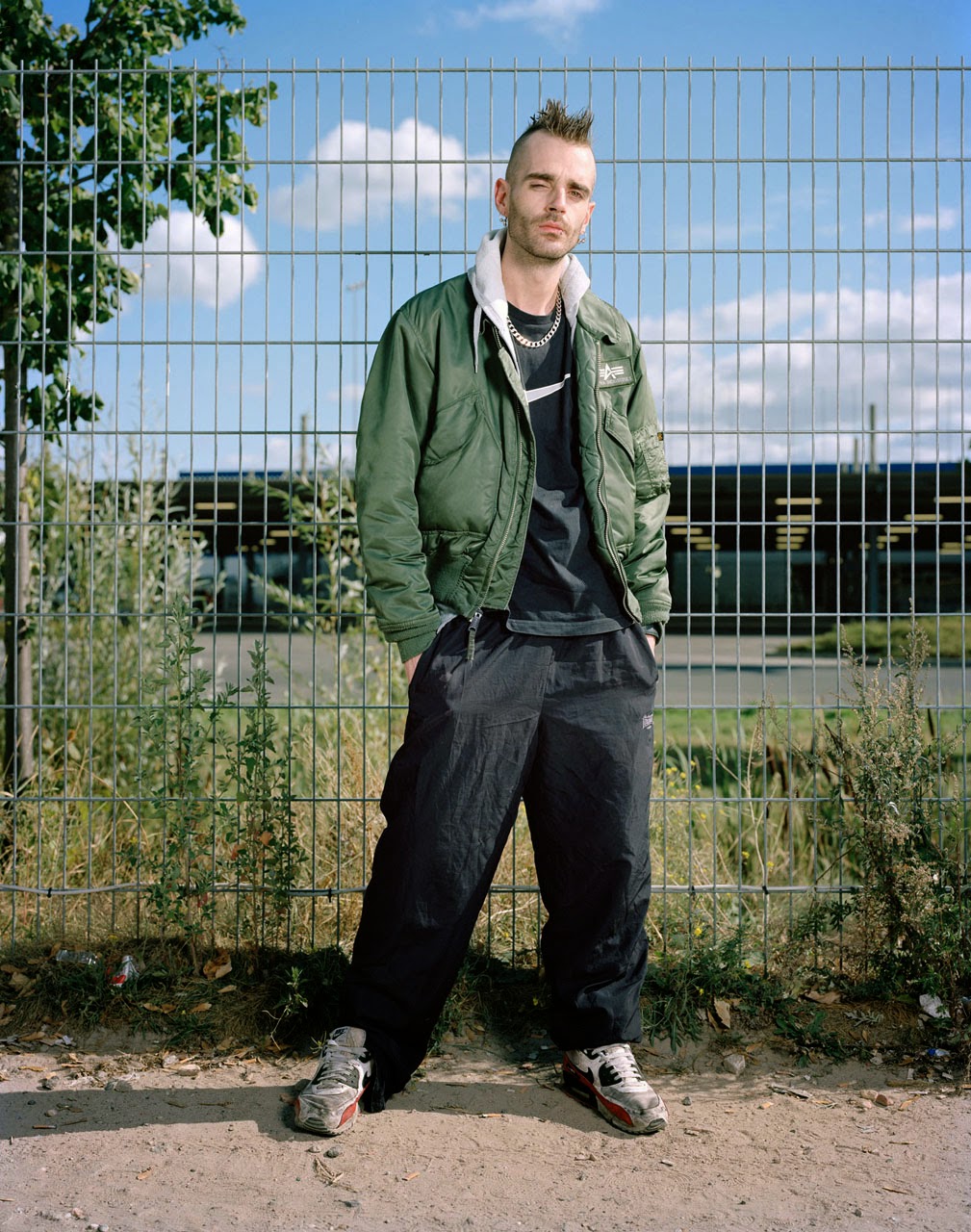 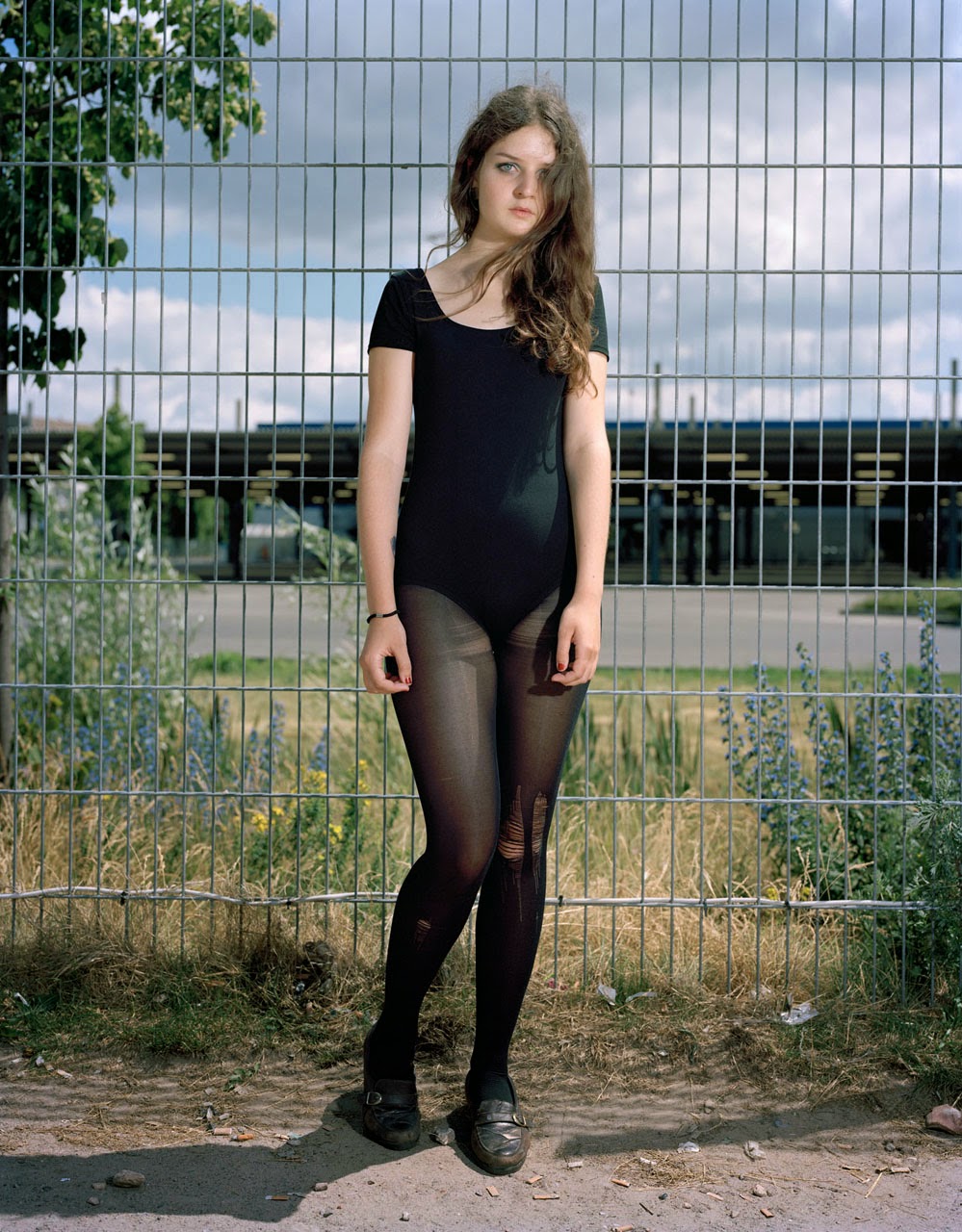 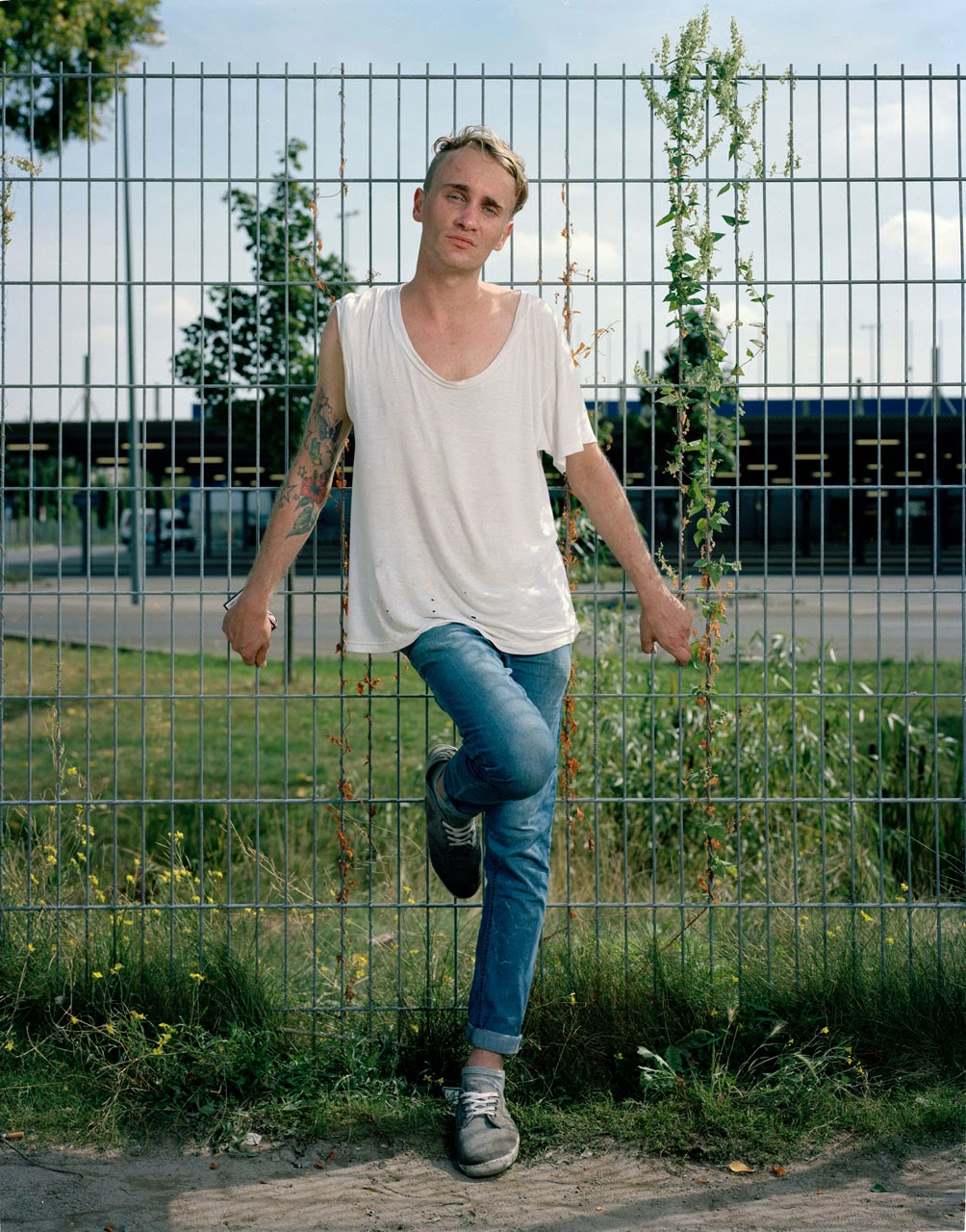 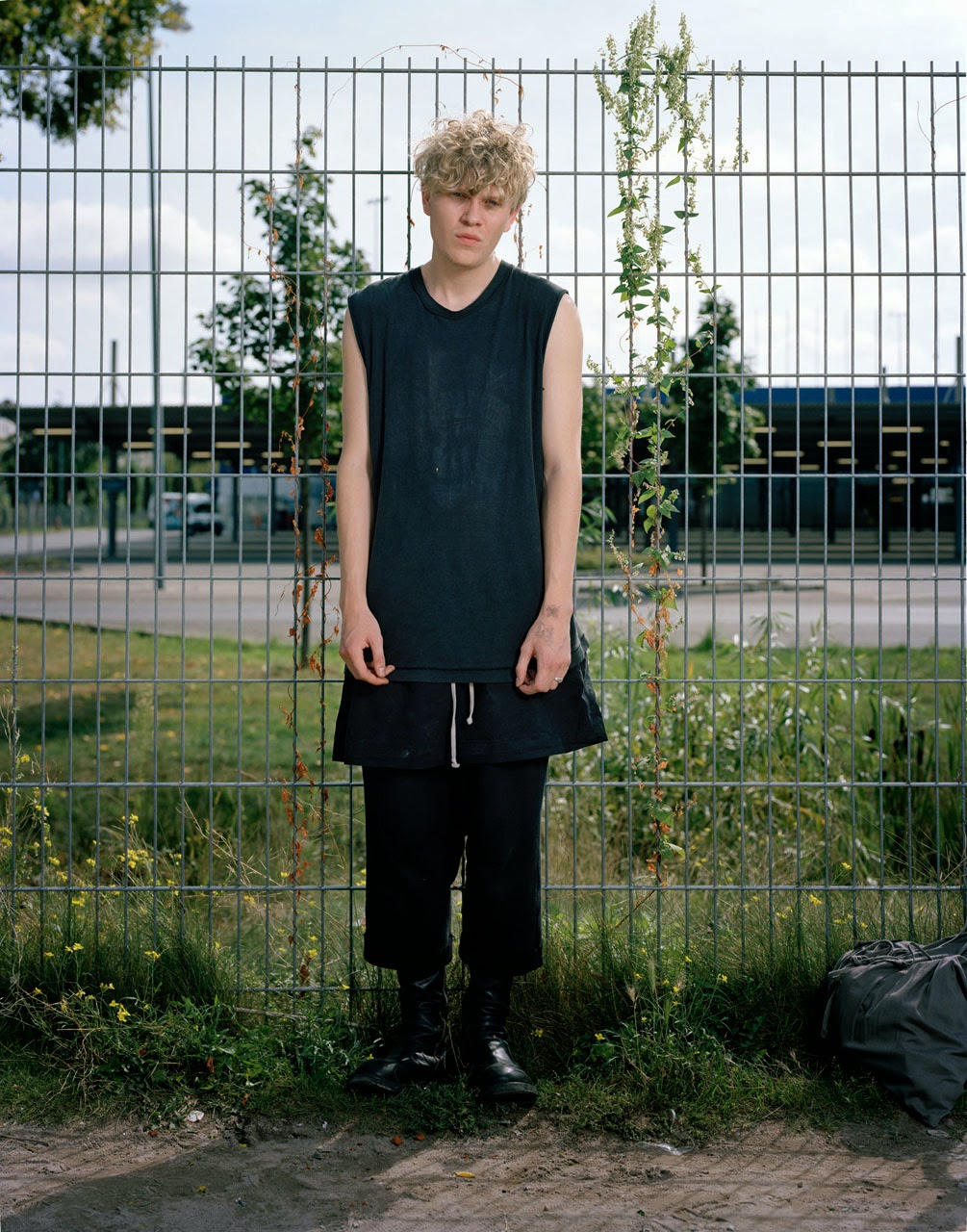 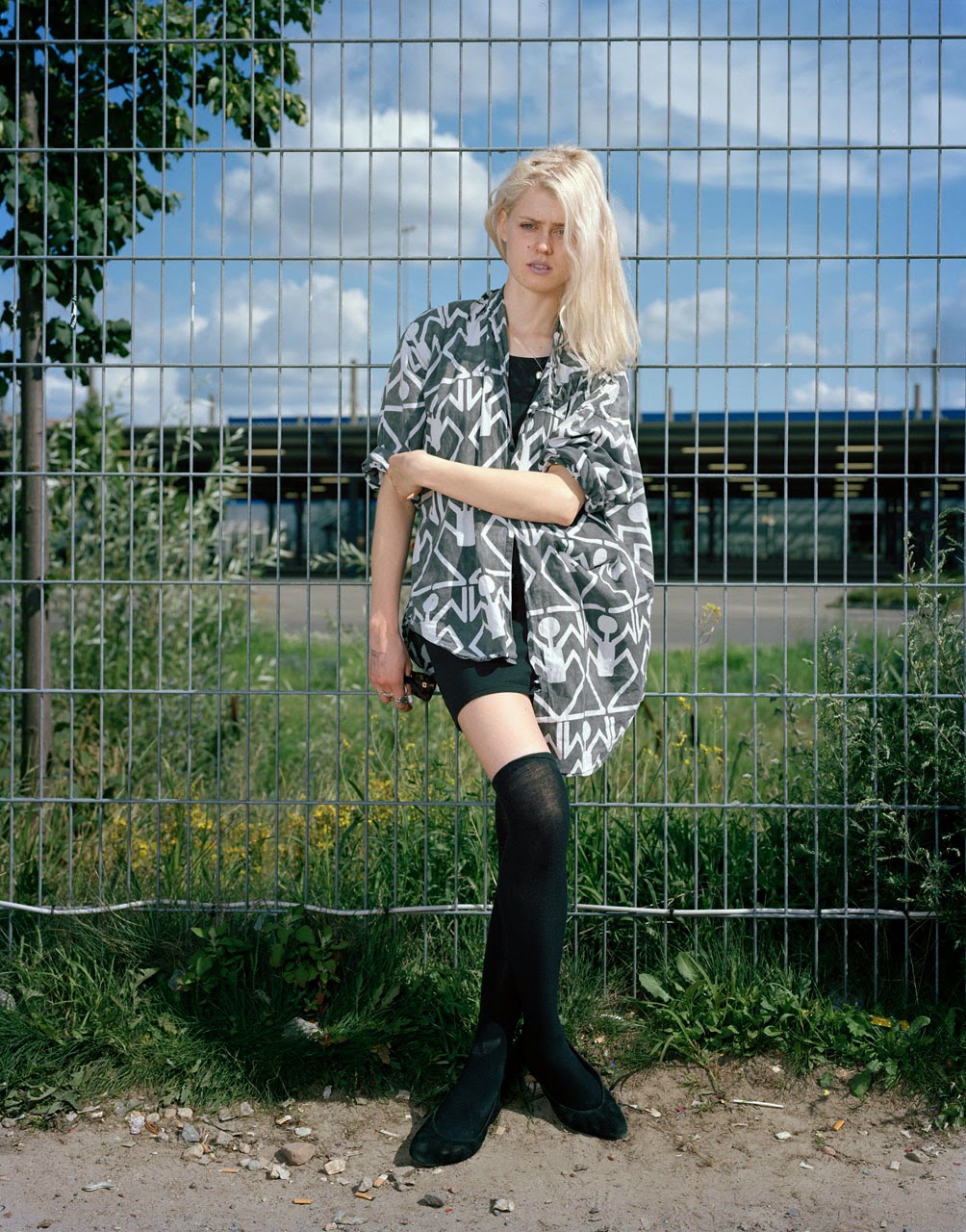