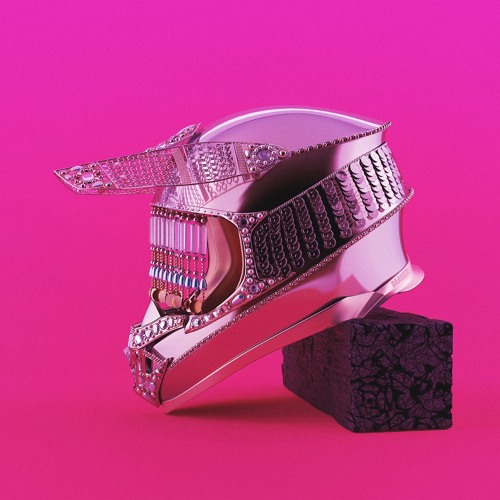 Brooklyn’s own Baauer is back with a brand new hip-hop gem in a collaboration with Future & Pusha-T titled, “Kung Fu“. He first debuted the single on Zane Lowe’s Beats 1 Radio show, where he also phoned in to take part in a short interview with the radio host about his latest release. Baauer stated,

“First I was working with Pusha on his project just giving him some beats and working on some songs and this kind of came through that and I managed to get it on my album.”

He also continued on to describe the track and tells Mr. Lowe that,

So what does this so-called missile contain in the form of Kung Fu you may ask? Well, Baauer provides a heavy hitting hip-hop beat, straying away from dance music slightly, and incorporates the powerful rap verses by Pusha-T and a catchy hook by Future.

Baauer also briefly discussed his upcoming album Aa, which features collaborations with MIA, G-Dragon and more. Check out Baauer’s latest release below and be sure to catch him on his upcoming tour. 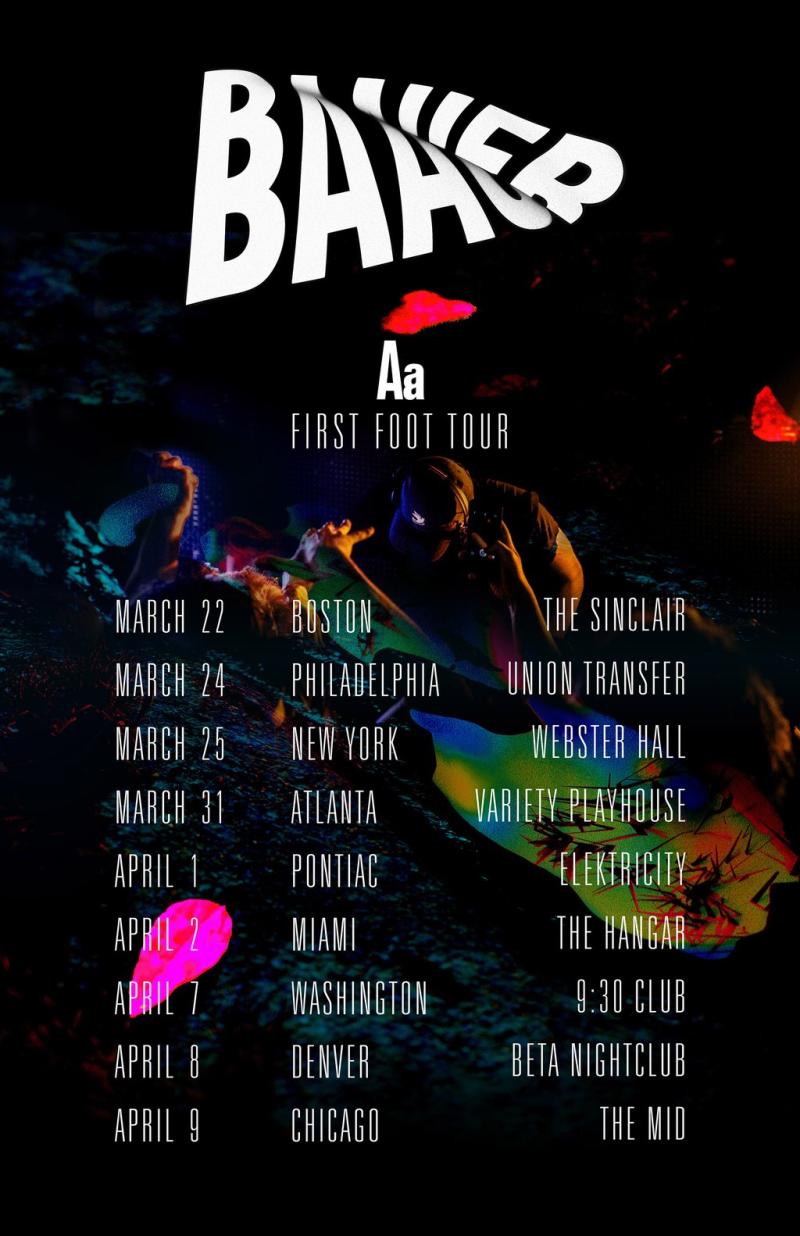