Ultra Music Festival released Korea’s official aftermovie, giving fans a chance to relive the magic that took place at Seoul’s Olympic Stadium. The aftermovie also came with the announcement of next year dates and ticket sales.

The aftermovie highlights the participation of some K-pop artists such as f(x) members of Luna and Amber, and Korean DJs like Justin Oh & Sunny Terrace. Also, it shows parts of Skrillex’s energetic set, DVBBS taking over the main-stage, and Snoop Dogg’s swaggy performance. Ultra Korea had a massive attendance of more than 60,000 people and for next year’s edition, it plans to be even bigger. The tracklist is available in the description and lucky for fans, it doesn’t feature any IDs. 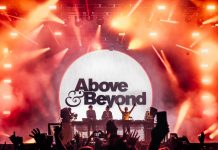 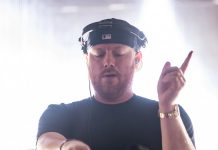 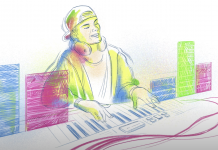