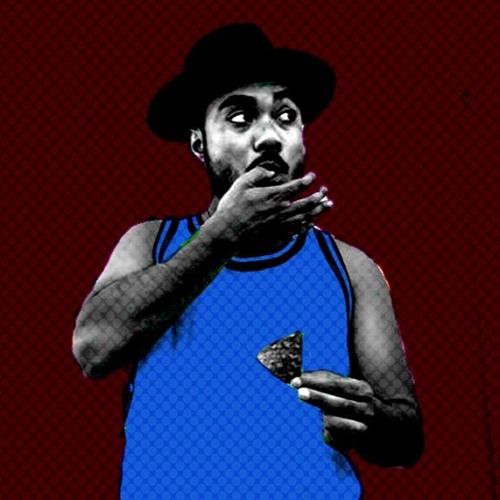 Mr. Carmack – Go Get Her

If you are a big company trying to promote your brand through talented music producers, Mr. Carmack is an excellent man to turn to. About six months ago, Carmack was asked to be part of Adidas’ “Songs From Scratch” series, which featured some brilliant collaborations like Chet Faker and Goldlink’s “On You,” Shlohmo and Jeremih’s “Bo Peep (Do U Right)” and Snakehips and Tory Lanez’s “Dimelo.” 3 days ago, Carmack teamed up with another massive brand in Red Bull by dropping a song in their 20before16 series. He joined other extremely talented artists like TOKiMONSTA, Gallant and Skrillex in releasing the absolutely incendiary “Faults,” which will be featured on his upcoming Yellow EP. His newest release drifts away from this hard hitting and abrasive style towards the more mellowed out “Go Get Her.”

Mr. Carmack’s “Go Get Her” also features talented artists Jordan Rakei and Tom Misch. Their collaboration begins with a beautifully layered introduction that comes to life with an electrifying bass line. The track features the best of downtempo Carmack, allowing his audience to kick back, relax and vibe out to this irresistibly smooth masterpiece. Having just dropped such a frenzied and explosive banger three days ago, the timely release of “Go Get Her” is undeniable proof of Mr. Carmack’s famed production versatility.