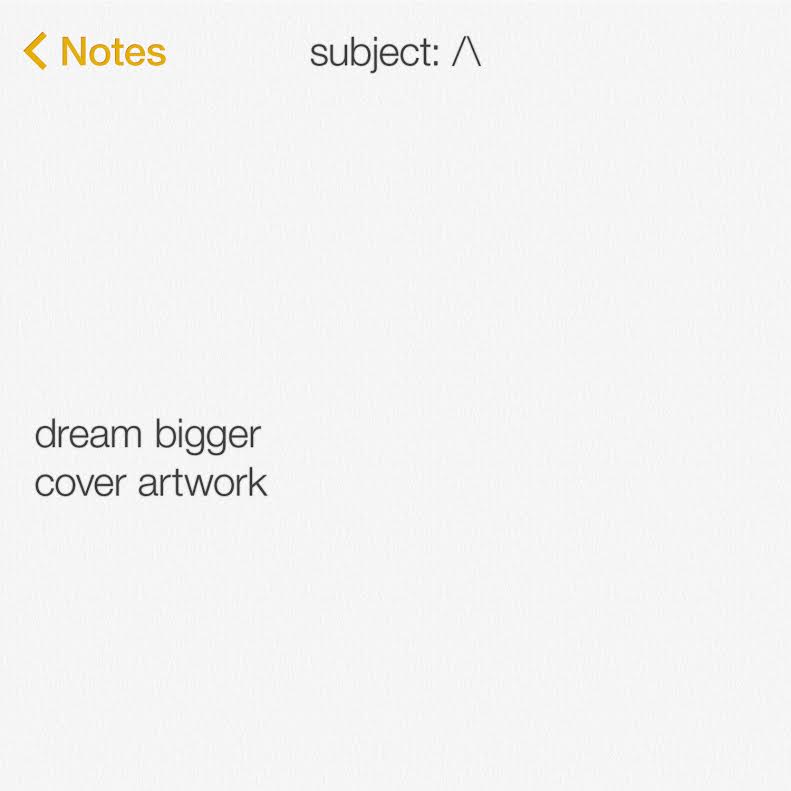 Apparently, Axwell /\ Ingrosso aren’t done kicking ass in 2015. As a part of the New Year’s Eve celebration by Spotify, their new track “Dream Bigger” is live!

The track is a journey in sophistication. Starting almost laughably simply, the build quickly reminds us why two thirds of the Swedish House Mafia command they respect they do. 45 seconds in, a heavy electro rock fusion hits and keeps driving from there. It’s a perfectly executed anthem track that will get your New Year’s Eve party hyped. The drop is punchy, exciting and tightly produced. Showing the range and distance the two of them have traveled since SHM, the track stands on its own pretty well. Progressive, but also dipped in electro throughout, it’s all the party you want and none of the fat.

The tune is an exclusive on Spotify until January 8th, so if you want to add this to your playlists, hit up the Spotify link below. Happy New Year and see you in 2016!