Home Music Nathan Sykes – Over And Over Again (Elephante Remix) 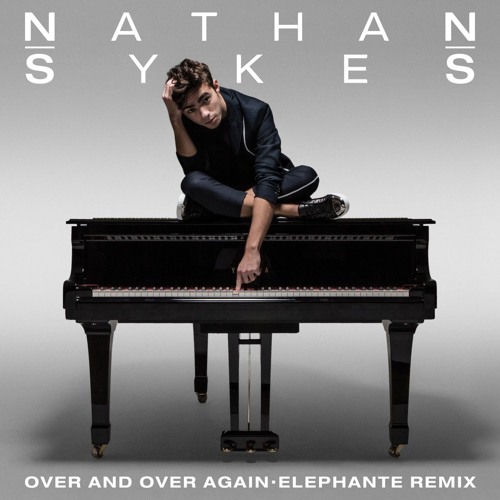 Nathan Sykes – Over And Over Again (Elephante Remix)

Elephante is well known for his many remixes, some of which include “Smoke Filled Room” by Mako, “Dark Horse” by Katy Perry, and Lorde’s “Team”. His newest production is a rework of the talented Nathan Sykes‘ “Over And Over Again“. Elephante says that he wanted to keep Sykes’ powerful voice as the main focus of his remix: “He’s got this incredible Sam Smith kind of vibe, so it was a blast working on this tune.” Staying true to his word, the remix highlights Sykes’ incredible voice by accompanying it with crescendoing piano riffs that build up toward an electrifying drop.  Elephante’s upcoming shows include Lavo Nightclub in New York, LE CINQ Montreal, and San Diego’s biggest New Year’s Eve party Omfg! NYE. Check out the song below, which hits stores November 21, and be sure to show Elephante some love on Soundcloud.

Nathan Sykes – Over And Over Again (Elephante Remix) | Support the Original