The ever-evolving and growing brand birthed and executed by Whet Travel and brainchild Jason Beukema fittingly-designated as The Groove Cruise has recently taken its Pacific voyage to the offshore Californian island of Catalina and the quintessentially Mexican coastal town of Ensenada. After the madness has settled and the post #gcblues begin to subside ever so slightly, Captains’ daydreams give way to the not-so-distant horizon: the flagship event setting sail from Miami after the triumphant dawn of the new year.

As the Groove Cruise brand continues to grow and attract the attention of new Captains, media sources and sponsors alike, the event evolves to new dimensions while managing to maintain the quintessential air of partying. The faces may have changed (some slightly older than years past – the #gcvets, some fresh out of the box – #gcvirgins), however, the vibe and the music have stayed atop the upper echelon of live music experiences. The mind-expanding production levels and over-arching spectacle of the entire experience continue to escalate year after year.

The Groove Cruise has already revealed that Dash Berlin, Dada Life, Bingo Players and GC staple Markus Schulz. will be performing on the Norwegian Pearl departing from the Port of Miami in a couple months. This news was in addition to the announcement of a Dirty South GC remix contest (who was also present on the LA leg, so let the speculation begin). Evidencing the genre-spanning skills of GC’s booking team, it’s blatantly apparent that fans of all types will have their fair share of ear candy throughout the 2016 leg. 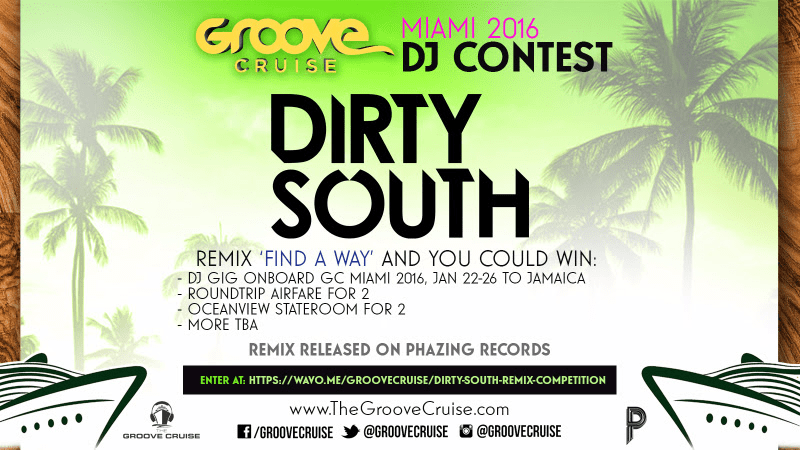 Tickets are still available HERE, so if you feel that deep down itch to escape the winter dreariness and bone-shattering chill and fancy a tropical Atlantic Ocean-bound voyage to the destination city of Ocho Rios, Jamaica…then grab your stateroom now. Also, start brainstorming and shopping for your costumes for the epically intricate Groove Cruise themes. The ship sails from January 22-26 and don’t forget to use promo code “EDMTunes” at booking for $50 off! 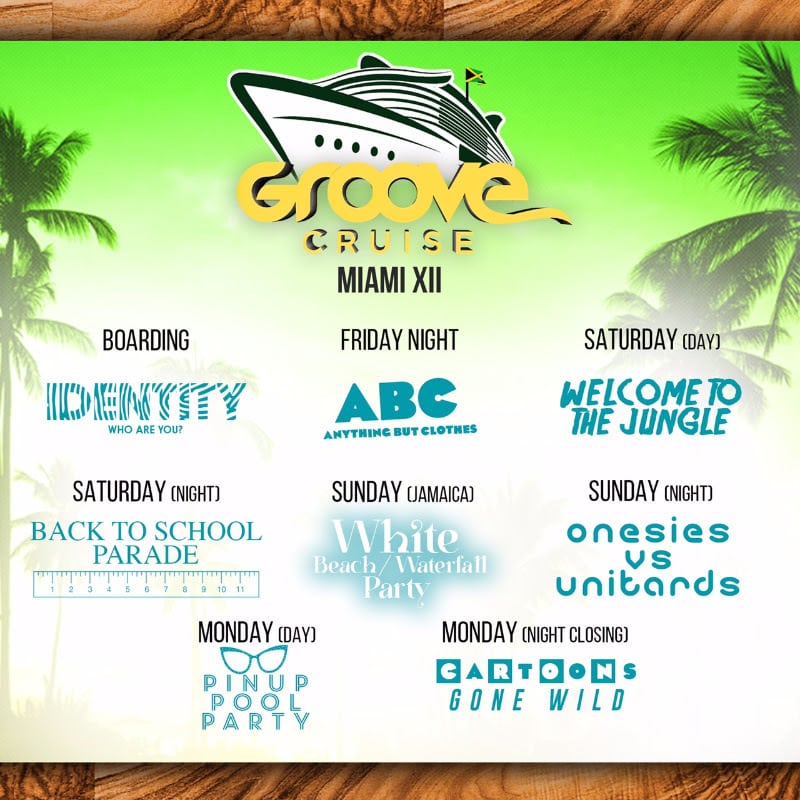 Stay tuned for more of EDMTunes’ own GC-Themed features in the forthcoming weeks. Hope to see you all on the high seas! 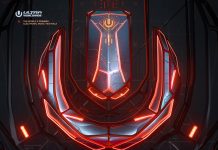 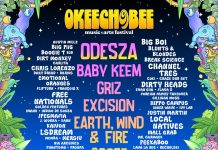