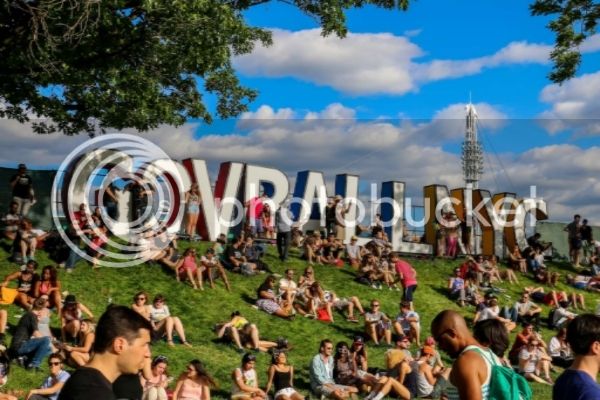 AEG Live is planning to have Panorama, which is supposedly set to be the east coast’s version of Coachella, debut only two weeks after Governor’s Ball’s 5th annual 3-day extravaganza. If Panorama does go on as planned, some crazy competition for headlining talent and ticket sales will ensue and it may get ugly. AEG has not been granted permits to Flushing Meadows Corona Park in Queens, NY, but have supposedly already begun booking talent for the upcoming festival. Governor’s Ball has had an amazing four-year start and has featured acts such as Axwell Λ Ingrosso, deadmau5, Dillon Francis, Kanye West, Outkast, The Black Keys and many more.