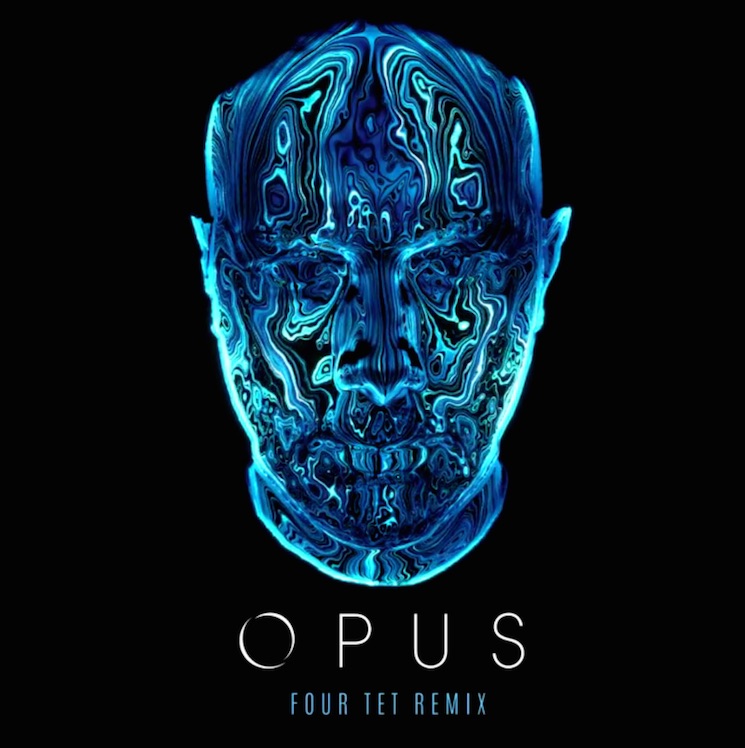 It has often been said that remixing an Eric Prydz track is a risky move. How do you improve upon perfection? Eric is always very careful to select remixers that go beyond a simple rehash, and completely re-imagine the track. For his latest masterpiece, ‘Opus‘, Eric has selected Four Tet to put a groovy tech house spin on the track.

The slow and methodical intro of the track has been shifted after a groovy beat that gives way to the original track progression at around the 3 minute mark. Since its an Eric Prydz track, it would be an injustice to really alter the core of the track, so the long drawn out build is left largely intact. Where Eric’s original builds to a sweet release of uplifting progressive house, Four Tet drops it off into an insanely danceable tech breakdown. A release date has not been announced, but rest assured it will be coming soon. For now, check out the preview below and look out for more remixes to come.