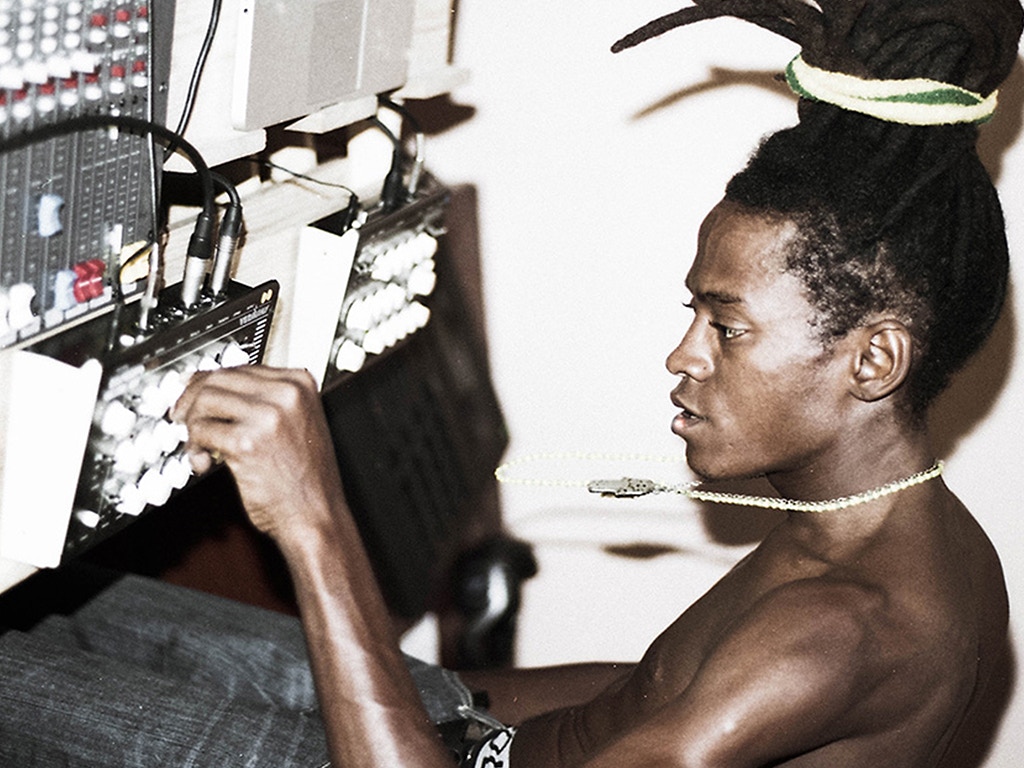 A new Kickstarter campaign named MANANA Festival is hoping to fund Cuba‘s first electronic music festival. The non-profit event will be taking place next year in Santiago, Cuba’s musical capital, and its aim is to explore electronic music in a Cuban context. In other words, MANANA will try to influence some electronic music genres with Cuba’s traditional music and caribbean vibes.

So far, MANANA has confirmed just a few names in its line-up. Dubstep pioneer Mala, Puerto Rican Electronic rumba act, Grupo ÌFÉ, “Godfather” of Cuban drumming, Galis; and many more yet to come. MANANA will be working alongside 2 international event organiser companies, “The HYDRA” and “NO-NATION”, to secure a great lineup and a reasonable distribution of the money raised during the Kickstarter campaign. The ticket early bird price is $129 each, and there are just 50 available. It really goes to show that music transcends all boundaries.