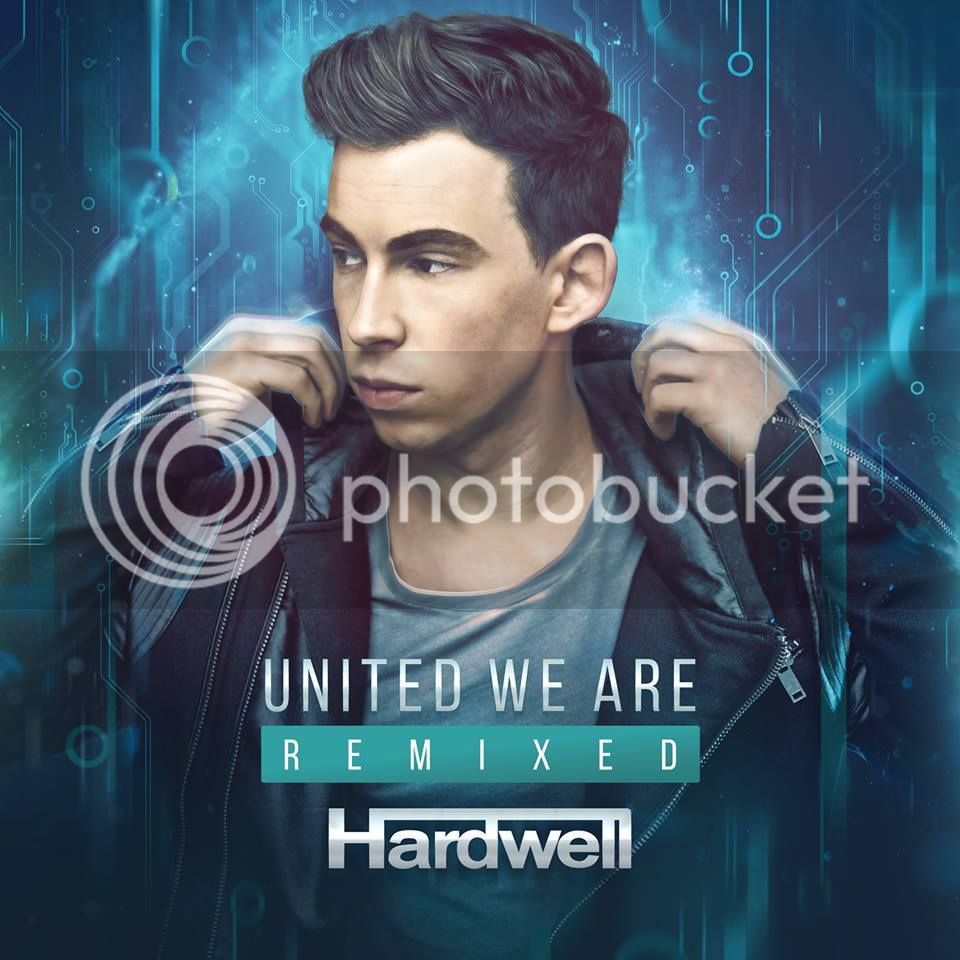 Being the world’s #1 DJ requires a lot of work, and Hardwell is a workaholic. When he was first crowned the top DJ in 2013, he released his first I Am Hardwell documentary. This documentary followed his humble beginnings all the way through his first headline world tour and the moment he secured the crown. Since then he went on to hold the title for a 2nd year, went on more world tours, and released his first studio album United We Are. As Hardwell vies for the top spot once again, he has announced details on a follow up documentary and a new album.

I Am Hardwell – Living The Dream will follow his world tour and hit theaters during the renowned ADE on October 13. Not satisfied to stop there, Hardwell also revealed that he will be releasing a remix album for his United We Are Album on November 13. As always with Hardwell, the new music will keep flowing at a rapid pace and there will be plenty to watch out for from the superstar over the next few months. You can check out a teaser for his new documentary below.