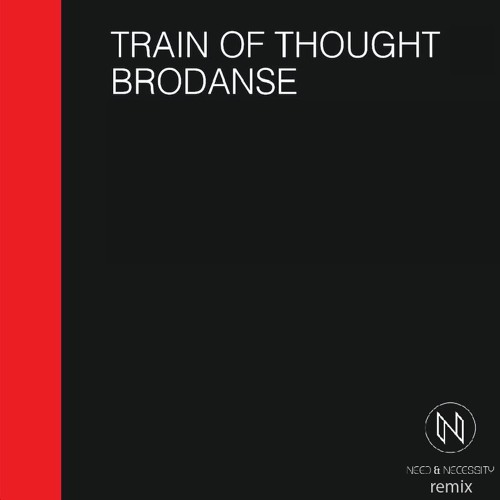 Need & Necessity has been on a producing binge lately. Coming off a release on their co-founded label, Night Supply, with ‘So Listen‘, a fresh original on Clandestine Recordings from early April called, ‘New Day‘, and now a remix of the heavily supported Brodanse tune, ‘Train of Thought’, it seems like the duo has dug their heels into 2015 to cement themselves further into the house music scene.

Keeping to a similar style and groove as the original, the beginning of the track stakes it’s claim in techno territory, as the production gradually evolves with an acid themed synth that enters the equation. While using their own array of shuffling high-hats, and other drum kit assortments, Need & Necessity owns this remix, and should receive a thunderous applause. You can catch them at the Thee Cool Cats Official Movement after party followed by a rooftop party with Lee Burridge in Denver the following weekend.