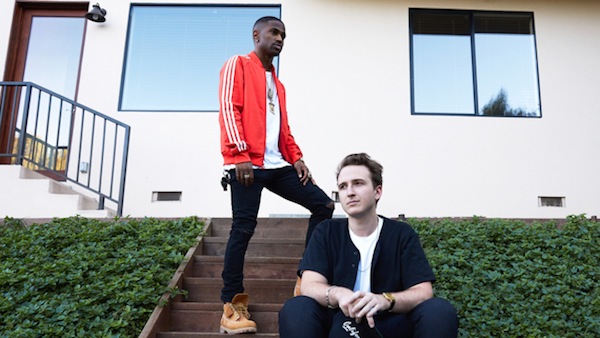 Now that Dillon Francis, Calvin Harris and Knife Party have all released their albums, we can turn our attention to RL Grime. The Los Angeles native’s debut full-length is set to drop on November 17th and another piece of the puzzle was just revealed today. We’ve already heard three singles from the album, ‘Core‘, ‘Reminder‘ and ‘Scylla‘, but the fourth one just might be the most talked about track off of Void, yet.

Way back in April, we found out that RL Grime and Big Sean would be hitting the studio together. Well, ‘Kingpin‘ is their finished product and we couldn’t be any more impressed with the massive collaboration. The young producer told Rolling Stone that he’s, “grown up a fan of Sean’s, so it’s real exciting to be working with him.” Let’s hope this excitement doesn’t fade away and that these two link up sometime again in the future. Listen to ‘Kingpin’ below and check out the new tour dates for RL Grime’s ‘Void Tour’, as it has been extended to the end of February.