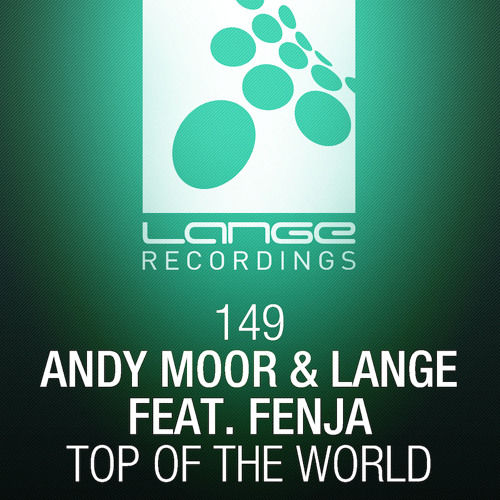 Hot on the heels of their B2B set at the New York City stop of Aly & Fila’s Future Sound Of Egypt 350 celebrations, the collaborative duo of industry mainstays Andy Moor & Lange has released the preview to their forthcoming emotionally-charged track ‘Top Of The World’ containing the always-angelic vocal stylings of Fenja. Already making the rounds on W&W, Mark Sherry and Armin’s PODcasts of late, the gripping collaboration is leaving fans and DJ’s alike on top of the world.

The track showcases all the elements a true collaborative effort should, with distinct aural injections from both parties – Andy Moor’s signature powerfully pulsating pad and sub-work meld with Lange’s airy and beauteous melodies which ultimately coalesce with Fenja’s contagiously resonant vocal delivery and the package makes for a tightly-produced and thoughtful electronic music production, sure to find a home amongst many a trance fans’ playlists. Stay tuned for the tracks official release on August 25th from Lange Recordings.